On Your Radar: Terrance Daye 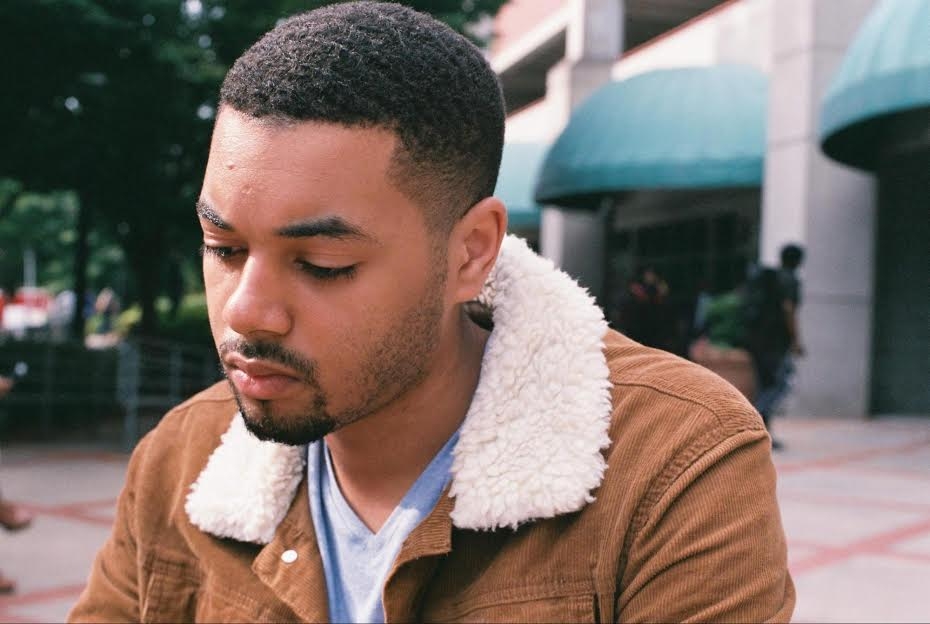 TERRANCE IS CURRENTLY A 3RD YEAR STUDENT AT GRAD FILM. WE ASKED HIM A FEW QUESTIONS, AND HERE’S WHAT HE HAD TO SAY:

I come from a family of teachers, pastors and musicians. Growing up, I always wanted to be able to sing. Sing sing. Not just sing. If you know the difference. Sang. I love language. I love what it can do. How inaccurate and failable it is. Education was very big in my home because it was very big in my parents’. We live in Long Island, New York. The suburbs. My parents grew up in East Brooklyn and Jamaica Queens, respectively. I feel like Long Island is the place you go to raise your kids if you grew up in the city and felt constricted by it. I don’t know. I spent much of my childhood riding bikes, playing in dirt, making up stories to pass the time. Because we were an education-forward household, there was always an unfavorable amount of reading and writing that I was expected to do. I started writing because people told me I was good at it. Which is pretty sad when you think about it. Interesting, but sad. I spent so much time alone and never felt like I had much of a talent for singing, so writing became my thing. I had plans to be a world-renowned poet for a very long time. Still do. But right now filmmaking won’t let go of me. For as much as I love language, words don’t come to me as easily as images do. And when I’m hit with the urgency to say something, it’s an image, not a word, that rushes to my brain. But to your question: home is a house full of music with the TV on and my family around me.

Light. Specifically light passing on and through black and brown bodies. The color blue. Language and the way one word can mean two things and two words, which mean two different things individually, put together, can mean something entirely different, opposite even, from the two original individual things. The multi-hyphenate possibility of people. Black people. Black men, specifically. Boys were always of interest to me growing up. I think because I never felt like I got boyhood right. It’s a terribly fascinating and dangerous art: boyhood. An art I think all of my films, in one way or another, are still trying to grapple with and make sense of. I love to see a black man smile. The type of smile you try to hold back from friends and strangers for fear of looking really stupid. That kind of smile puts a brightness in the eyes. And that brightness, that light, on a black man looks beautiful. And lately, I’ve been really  interested in trying to capture more images like that. More light. More color. More possibility.

A group of us got together once, ordered Domino’s pizza and watched Hale County: This Morning This Evening. Afterwards we talked about the film and played Super Smash Bros. until it was time to drag ourselves away from the game and back to reality. I’ve prayed for years for a family of peers I could do something like that with. I’m glad I found something like that at Tisch. You don’t realize how badly you need it, until one day you look up and can’t imagine what you’d do without these people. I’m grateful for that. I’m grateful to have found my people.