On Your Radar: Mate Vincze 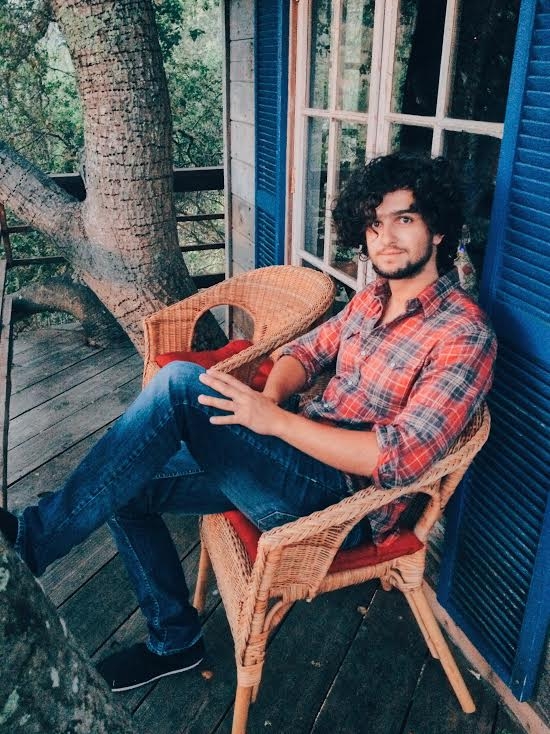 MATE VINCZE IS CURRENTLY A 3RD YEAR STUDENT AT GRAD FILM. WE ASKED HIM A FEW QUESTIONS, AND HERE’S WHAT HE HAD TO SAY:

I was born and raised in Budapest, which is Hungary’s capital, and it used to be known by various nicknames – Pearl of the Danube, City of Baths – but nowadays, it’s cementing its reputation as Central Europe’s film capital or Hollywood on the Danube, thanks to all the major movies and TV shows being shot there. It’s on the bucket list of many productions for a reason: its versatility. It has a unique blend of modern and old architectural styles such as Art Nouveau, Baroque, Ottoman, Renaissance. It’s also a city that is developing rapidly, but remains proud of its identity and history. It also has a romantic charm with its hills on the Buda side and vibrant nightlife with iconic ruin bars on the Pest side.

Hungary does not have easy access to the sea, but it has Central Europe’s largest freshwater lake, Lake Balaton, which I definitely consider my second home. It evokes vivid memories from my childhood every time I visit. I started to spend more and more time there working on my scripts in my family’s holiday house even during the winter breaks. Sailing out on the lake early in the morning during the summertime, when everything’s calm and quiet – it always sends that shiver down my spine.

Exchanging glances with passengers on the NYC subway. It’s a big one. I immediately fell in love with the metro system, not just because it’s so mysterious with its pointing metro conductors, 700 miles of tracks and hidden tunnels. I’ve also become hugely drawn to the diversity of its passengers. I am interested in the story behind all those passengers carrying, wearing, saying the most fascinating things. And on that note, I am also very inspired by observing nonverbal communication patterns. I often discover common behavior elements that I like to list in my notebook and later use to build up characters in my scripts.

Recently, I am also inspired by the discovery of our boundaries, when characters realize how sobering it is to recognize their limitations. The momentary inability to communicate, the confusing instinct for fear when getting to know new people are also topics that interest me as I am working on my new script.

I also watch a lot of documentaries. They somehow prove to me that the elements of reality can be so powerful that they pull the narrative together flawlessly. Operas and the transformative power of classical music experienced through live concerts are also things that inspire me immensely, and it’s thankfully quite affordable for students in New York City. I try to attend as many concerts at Carnegie Hall and at the Metropolitan Opera as possible.

The production periods are extremely rewarding. Being out there and working on each others’ movies has given me the chance to use all the skills we’ve learned during the semesters. All the sets have very different, magical vibes, when the whole crew is there to serve the film in general, and not just the director. Everybody cares about the story and the outcome as we develop the scripts together during the classes, and we are all kind of attached to them. Being in sync on these sets with your crew has been the most rewarding feeling I’ve experienced at the Grad Film program. The second year production period was especially interesting, as it has taken me to many different countries and cultures, which were all very unique. I’ve always wanted to be part of an international community and thanks to Tisch, I’ve gotten way more from this experience than I thought I would.