On Your Radar: Kai Torres 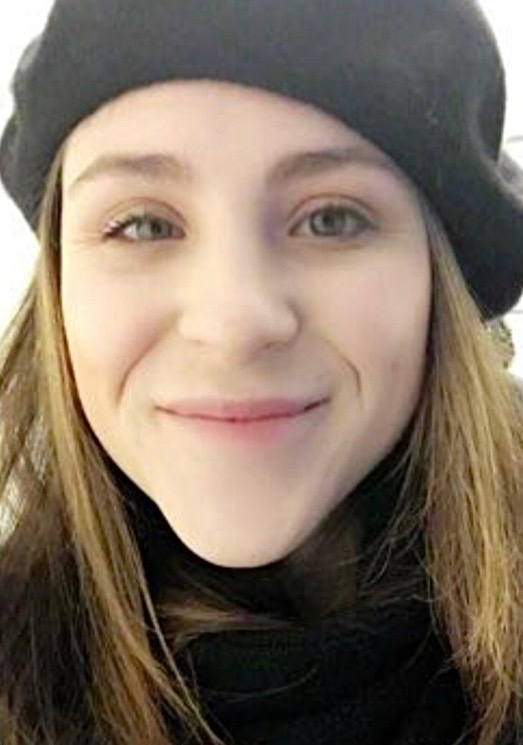 KAI TORRES IS CURRENTLY A 3RD YEAR STUDENT AT GRAD FILM. WE ASKED HER A FEW QUESTIONS, AND HERE’S WHAT SHE HAD TO SAY:

This is a hard one. I think I will always consider Florida my home as that is where I ran around outside playing make believe games with my sisters. I know the smell of the pine needles on the floor and the sound of crickets at night. That’s where we grew up. That was our kingdom. However, my family is pretty spread out right now so any place I find a quiet moment with one of them also feels like home.

Life inspires me as a filmmaker. To attempt to capture the unpredictable, beautiful, ugly and extraordinarily complex force that is human behavior within four black lines is my main goal as a filmmaker. Life and Cinema cannot be separated. I am drawn to people that the world overlooks. People who live with pain and still wake up and fight to live each day. People who prove they are not what the world marks them as. People who come from behind to win. They are extraordinary, they are magic and they deserve to be seen.

I am also super inspired by other female filmmakers and the movement we are creating to change the landscape. It is an amazing time to be a female director.

My 2nd year film “Pancakes” was an incredible experience for me. I grew so much as a director on that film. I’ve never felt so much inside one of my character's heads. I felt so vulnerable at times but I needed to understand her in order to truthfully direct the actress that was playing her. My cast and crew were crazy talented and I felt so grateful to wake up each and every morning and tell the story with them. The amount of trust between everyone was incredible. I really found my voice on that set and learned to trust it.