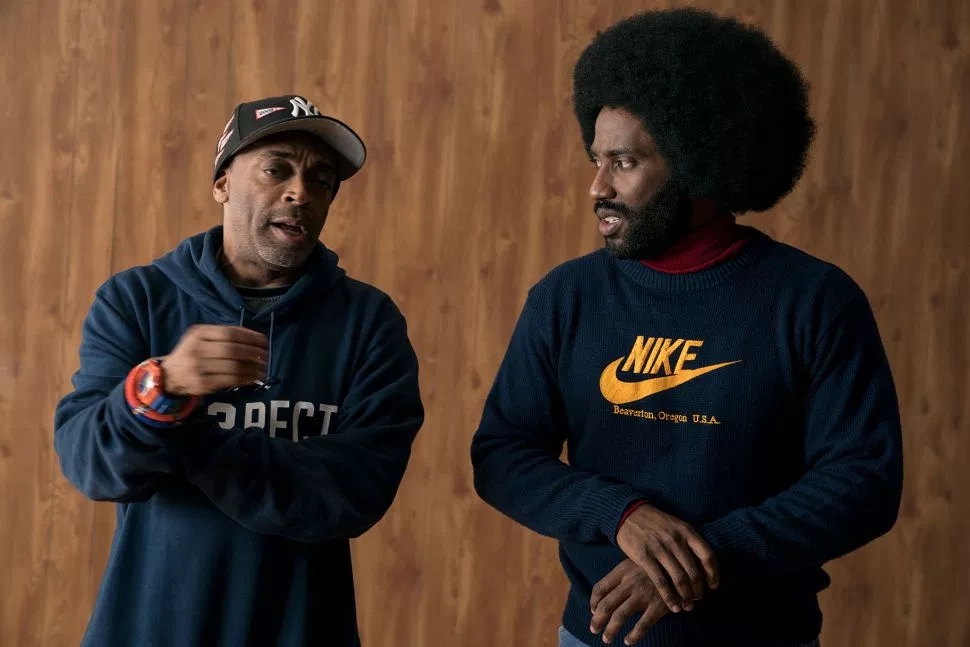 The film is based on the true story of Ron Stallworth, an African American police officer from Colorado Springs, CO, who successfully infiltrated his local Ku Klux Klan branch with the help of a Jewish surrogate.

BlackKklansman is nominated in the following categories:

For more information on the awards and the complete list of nominees visit the announcement check out - Oscars: Full List of Nominations