Andrew Fleming to Executive Produce Blumhouse-Sony reboot of "The Craft" 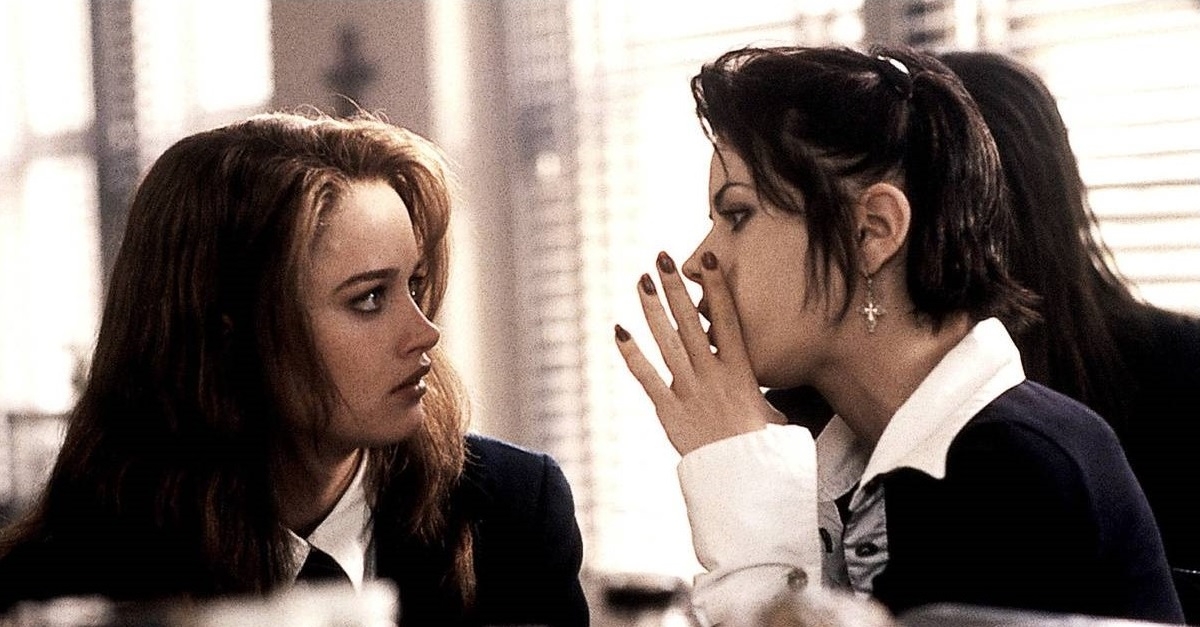 Grad Film Alum Andrew Fleming was just announced as an executive producer on Blumhouse-Sony’s upcoming reboot of The Craft.

Fleming directed and co-wrote the original 1996 version, which has since become a horror cult classic. The original film followed a newcomer to a Catholic prep high school who falls in with a trio of outcast teenage girls who practice witchcraft.

Blumhouse and Columbia are co-financing this reboot, which will star David Duchovny, Cailee Spaeny and Gideon Adlon.