On Your Radar: Grant Hyun 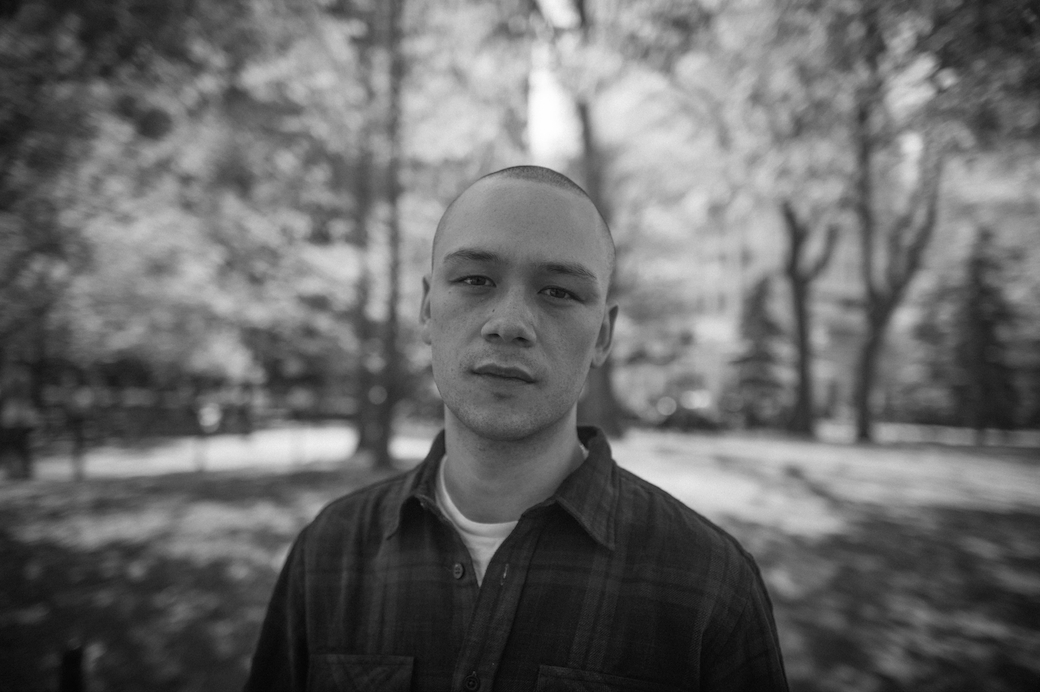 GRANT HYUN IS CURRENTLY A 3RD YEAR STUDENT AT GRAD FILM. WE ASKED HIM A FEW QUESTIONS, AND HERE’S WHAT HE HAD TO SAY:

Los Angeles is home. I’ve tried to escape it a few times, but I always end up skulking back. It’s a beautiful dark place.

Right now I’m inspired by the subject of this documentary I’m producing on the infamous wrestler New Jack. His body and mind are battered from barbed wire, self-inflicted razor blade cuts and jumping off balconies onto folding tables. He has a larger-than-life presence inside the ring, but outside he’s subdued and quiet. It’s often just the director and myself following him down the backstreets of Phill and Jersey as he kills time before and after matches. Seeing the man behind the persona, his openness about the toll his career has taken on him and his relentless commitment to hardcore wrestling is both inspiring and frightening at the same time.

As far as what I’m watching right now that’s influencing me, it's the films of Lee Chang Dong and Hong Song Soo.

Making lifelong friends and then seeing the hours of hard work they put into my projects to help me make my films. I’ve never experienced that kind of generosity anywhere else. Also: watching my friends grow as filmmakers and celebrating in their success. It’s incredible how a good film (no matter how fictional) inevitably communicates the quality of the person who made it. I’m lucky to have met so many quality people here.