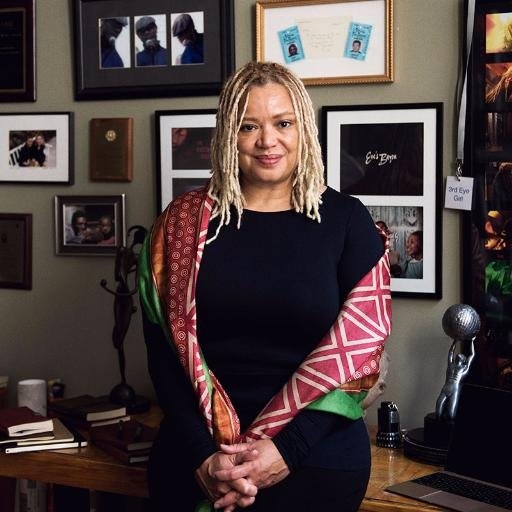 Professor Kasi Lemmons will direct Harriet, a biopic about Harriet Tubman from Focus Features. The film is based on a script that Lemmons wrote with Gregory Allen Howard and will star Cynthia Erivo in the title role. Leslie Odom Jr., Joe Alwyn, Jennifer Nettles, and Clarke Peters will also star.

Production is set to begin in October and will follow Tubman on her 1849 escape from slavery and subsequent missions to free dozens of slaves through the Underground Railroad in the face of growing pre-Civil War adversity.

< Previous Marian Mathias Selected for the Cinéfondation Cannes Residency Next > A.B. Shawky Gets Variety MENA Talent of the Year Amid "Yomeddine" Buzz