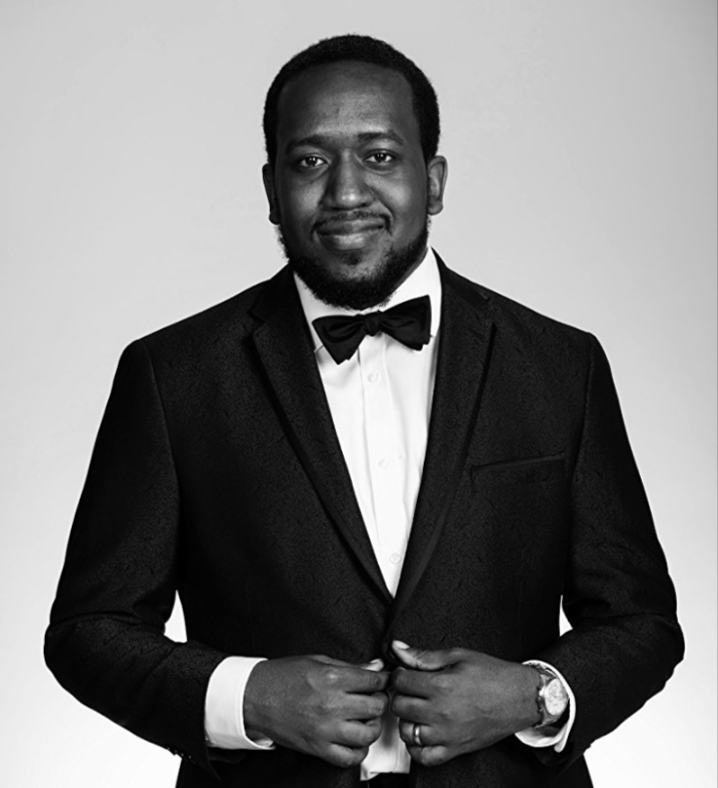 The nominees for the 90th Academy Awards were announced on Tuesday and Grad Film's very own Kevin Wilson, Jr. was nominated for his short, My Nephew Emmett, for Best Live Action Short Film.

Wilson is currently a student at Grad Film and My Nephew Emmett was his second year film project. The short tells the story of the brutal murder of 14 year-old Emmett Till, by two white men in 1955. You can learn more about the film here.