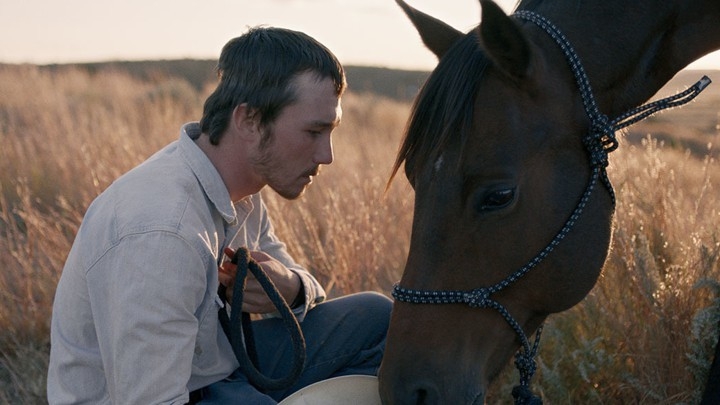 Still from "The Rider" Courtesy of The Atlantic

The nominations for the 2018 Gotham Awards were recently announced and some Grad Film alumni were among those chosen. The Gotham Awards are presented by the Independent Film Project and are normally an early indicator of the years Academy Awards race.

Alum Chloé Zhao's The Rider was nominated for Best Feature. The film, which has received lots of praise since it premiered at Cannes, was produced by fellow alum Mollye Asher.

Won't You Be My Neighbor? a documentary produced by thesis student Nicholas Ma, about the life of Mr. Rogers, received a nomination for Best Documentary.