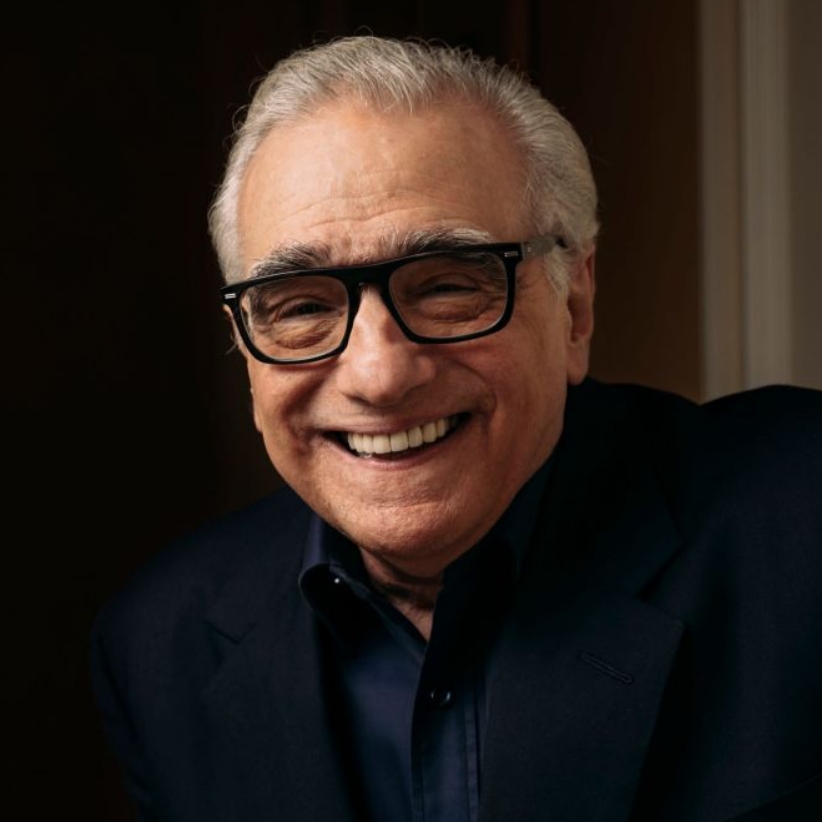 Martin Scorsese is an Academy Award, BAFTA, Golden Globe, and Emmy Award winning filmmaker who has made over 30 highly influential and critically acclaimed feature films over the past 50 years.

His most recent film, The Irishman (2019), has garnered high praise, receiving a glowing 97% critic’s score on Rotten Tomatoes, and is poised to be nominated for several major awards.

Scorsese earned his Master of Arts degree from New York University in 1968, and taught at NYU’s undergraduate filmmaking program shortly thereafter.  In 1992, he received an honorary degree from NYU. Scorsese is a current member of the Tisch School of the Arts Dean's Council.