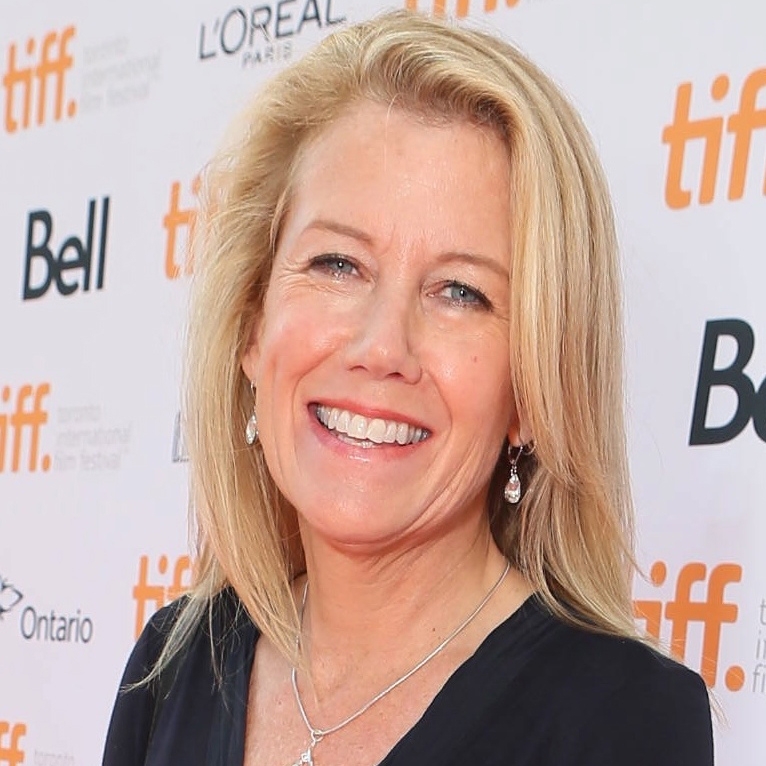 As Producer, Lisa Bruce has made feature films both domestic and internationallly, both independently and with major studios. In 2015 she won a prestigious BAFTA (British Academy Award) and was nominated for both a Golden Globe and an Academy Award® for her most recent feature, The Theory of Everything. As the creative producer she helped shape the story and then went on to attach the director, cast and financing and then oversaw all creative aspects of the film through to it’s worldwide release. Critically acclaimed, it won 29 international awards including three BAFTAs, two Golden Globes, and an Academy Award® and ultimately took in over $120m in the global box office. Prior to that Bruce produced 15 feature films including most recently the HBO film Mary and Martha, directed by veteran Phillip Noyce and starring Hilary Swank. She was an Executive Producer for the Ivan Reitman hit for Paramount Pictures, No Strings Attached, starring Ashton Kutcher and Natalie Portman and the Universal Pictures release, Fighting starring Channing Tatum and Terence Howad. Prior to this, Bruce’s other producing credits have included The Emperor’s Club; A Lot Like Love; HBO’s Walkout; and Paramount Pictures’ Case 39 as well as Gavin O’Connor’s break-out indie Tumbleweeds which the National Board of Review named one of the “Top 10 Movies of the Year” and its lead actress, Janet McTeer, was nominated for an Academy Award® and won the Golden Globe.  Bruce’s films have appeared as official selections in festivals around the world including Cannes, Toronto, Sundance, Tokyo, Berlin, Hamburg, Deauville, and Los Angeles,.

Bruce was a founding partner of Orenda Films, a New York-based company that developed, produced and managed the delivery and worldwide distribution of several internationally-released feature films including The Search for One-Eye Jimmy, No Way Home and Auf Wiedersehen Amerika.

Prior to producing features, Bruce wrote and directed Raw Images, a nationally- distributed documentary and produced five shorts, including the Student Academy Award®-winning film Go to Hell.  She also wrote, directed, and produced the award-winning short film Night’s Window.  She was featured in the BBC Special Women in Film along with Barbra Streisand, Susan Seidelman and Joan Micklin Silver.