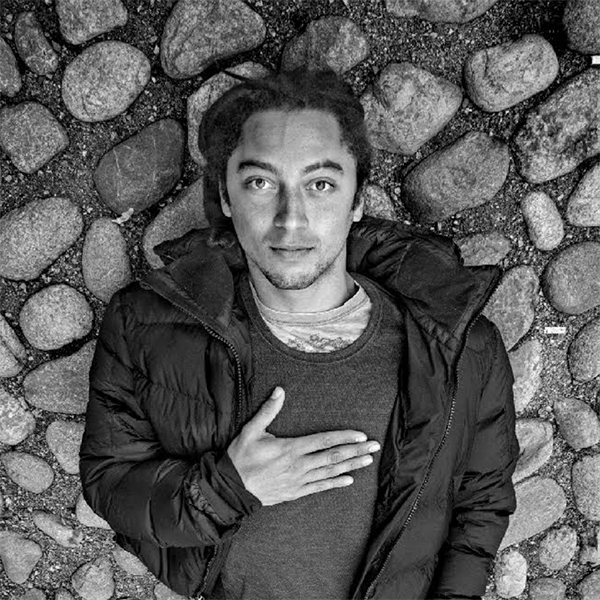 Jonas Carpignano spent his childhood between Rome and New York City. He began making films at Wesleyan University and after graduating continued working on film sets in Italy and the US. His work as a director has been shown around the world and has won awards at prestigious festivals including Cannes, Venice, and Sundance. His first feature film  was the critically acclaimed migrant drama Mediterranea  which premiered at the Cannes Film Festival before going on to win many awards including the Bingham Ray Breakthrough Director Award at the Gotham Independent Film Awards, and the award for the best directorial debut of 2015 by the National Board of Review. Mediterranea was released in the US by IFC/Sundance Selects.

Jonas lives in Italy where he continues to work as a writer and director. He recently completed production on his second feature film A Ciambra, which is based on his Cannes-winning short film of the same name. Jonas is an alum of the NYU Graduate Film program, the Sundance Institute Writers and Directors labs, and the Cannes Cinefondation Residence du Festival. He is also a Guggenheim fellow.