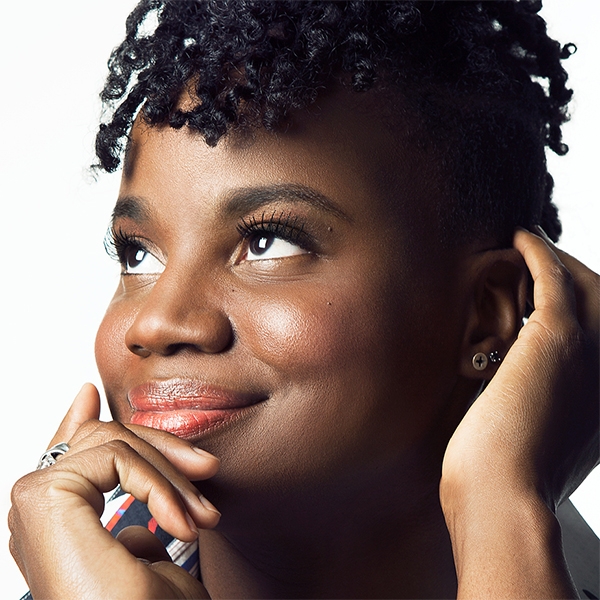 An alumna of New York University’s graduate film program and a 2008 Sundance Screenwriting & Directing Lab Fellow, Dee Rees is a writer-director whose feature film Pariah premiered at the 2011 Sundance Film Festival. Pariah was honored with the Festival’s U.S. Dramatic Competition “Excellence in Cinematography” Award (Bradford Young) and picked up by Focus Features. The film was honored many awards including the “John Cassavetes Award” at the Independent Spirit Awards (2011), the Gotham Award for “Best Breakthrough Director” (2011), “Outstanding Film –Limited Release” at the GLAAD Media Award (2012), and 7 NAACP Image Award nominations including “Outstanding Motion Picture”, “Outstanding Directing”, and “Outstanding Writing” with the win for “Outstanding Independent Motion Picture”.

Before embarking on the production of the full feature film, Dee initially took the first act of the Pariah script and directed it as a short film for her graduate thesis film project at NYU. In 2007, the short film played at 40 film festivals around the world, winning numerous accolades including the Audience Award at the Los Angeles Film Festival. Dee first met Spike Lee at NYU as a professor, and he quickly became an active mentor to her; she served as an intern on Spike’s films Inside Man and When the Levees Broke, and Spike was an Executive Producer on the feature version of Pariah.

In 2015, Rees' film Bessie premiered on HBO, and starred Queen Latifah as the iconic singer, Bessie Smith. The film was well received by critics. It won four Primetime Emmy Awards, including the Primetime Emmy Award for Outstanding Television Movie. In addition, Rees was nominated for writing and directing the film.

Dee has partnered with producer Shonda Rhimes on an adaption of Isabel Wilkerson's "The Warmth of Other Suns" for FX, has directed TV episodes for Empire and the upcoming When We Rise, and is currently filming a feature, Mudbound, starring Cary Mulligan and Garrett Hedlund.

Dee was born and raised in Nashville, Tennessee and currently resides in New York.