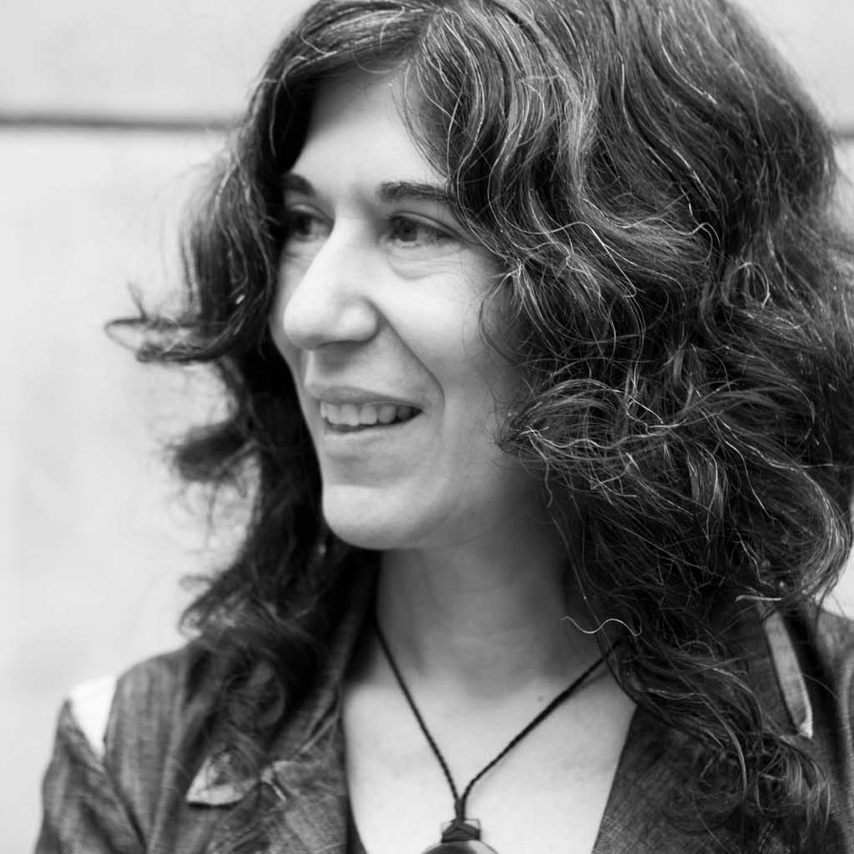 Debra Granik started working in film and video in the Boston grassroots media movement in the late 80’s. She studied politics at Brandeis University and her first forays into operating a camera and collaborating on political documentation were with Boston based media groups such as the Women’s Video Collective. While in Boston she had the good fortune to be able to take classes at Mass College of Art, Studio for Interrelated Media, which exposed her to a great variety of film work and traditions. Granik shot and produced educational programs related to workplace health and safety issues for local trade unions and for the Massachusetts Division of Occupational Safety. After clocking considerable time in world of educational media production, she had the chance to work on several long form documentaries by Boston based filmmakers. From there, she moved to NYC to attend New York University’s Graduate Film Program, seeking a way to inter-relate her interest in real-life experience and story structure, which she found in the film tradition of neo-realism, through a mentor at NYU.

At NYU, she made several short films, one of which, Snake Feed, garnered an award at Sundance, which led to involvement in the Sundance Screenwriting and Directing Labs. She expanded the story from Snake Feed into a longer script which formed the basis for the feature Down to the Bone, created with her producing partner, Anne Rosellini. Down to the Bone, was  awarded the Best Director prize at the 2004 Sundance Film Festival. Her next film, Winter's Bone, was nominated for four Oscars, including Best Picture, and won the Grand Jury Prize at the 2010 Sundance Film Festival. Granik and co-writer Anne Rosellini were Oscar nominated for Best Adapted Screenplay. Her most recent film, Stray Dog, created with Tory Stewart is a feature length documentary. Going forward, she hopes to be proceeding on both the narrative fiction and documentary tracks, including forays onto the third rail when the two tracks seem to converge.