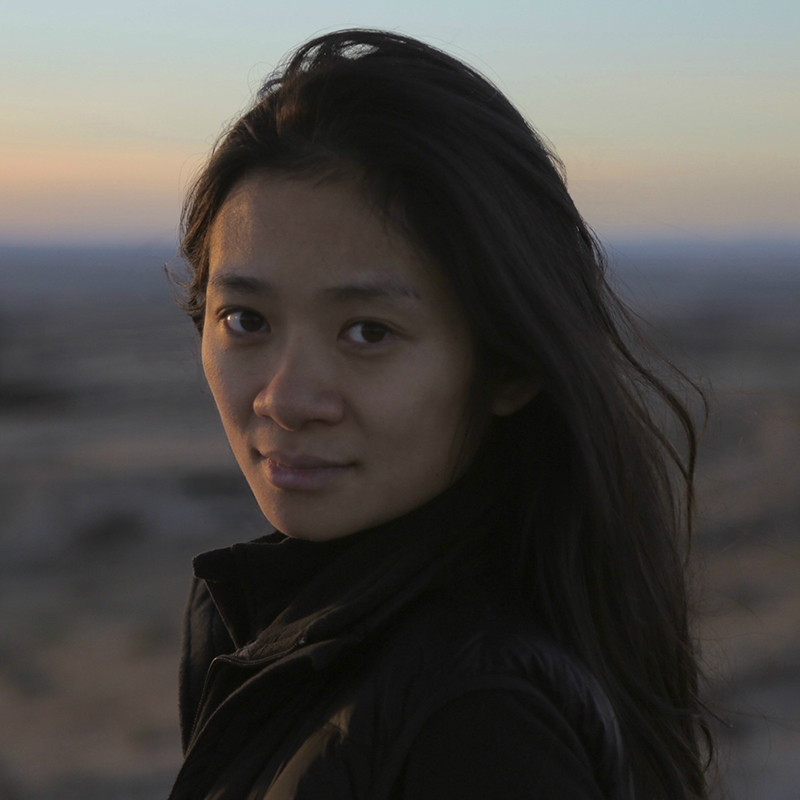 A director, screenwriter and producer, Chloé Zhao has quickly become one of the industry’s leading filmmakers. Having held a fascination with the Old West since her childhood in Beijing, Zhao boasts an acclaimed slate of work that reflects this interest, with Vogue writing that she “reinvented the Western.”

Zhao moved to New York City in 2010 and began studying in the Graduate Film program, where she developed her short film, Daughters. The film premiered at the Clermont-Ferrand International Short Film Festival and won numerous awards, including Best Student Live Action Short at the 2010 Palm Springs International ShortFest and the Special Jury Prize at the 2010 Cinequest Film Festival.

During her time as a thesis student, she went on to finish her debut feature film, Songs My Brothers Taught Me. The Native American drama, which was shot by fellow Grad Film alum Joshua James Richards, premiered in the 2015 Sundance Film Festival’s US Dramatic Competition and was screened as part of the Director’s Fortnight selection at Cannes Film Festival. Additionally, the film gave Zhao an Independent Spirit Awards nomination for Best First Feature.

In 2017, Zhao directed, wrote and produced her most celebrated work to date, The Rider. The Western film premiered in the 2017 Cannes Film Festival’s Director’s Fortnight selection and proceeded to win the Art Cinema Award. She was nominated for Best Director and Best Feature at the 33rd Independent Spirit Awards and became the first-ever recipient of the Bonnie Award, which recognizes “the innovative vision and breakthrough work of female directors.” Sony Pictures Classics released the film for theatrical distribution, and the National Society of Film Critics honored it as the Best Film of 2018.

Along with accumulating various accolades, Zhao is currently directing her third feature film, Nomadland, which will star Frances McDormand and David Strathairn and will be distributed by Fox Searchlight. She is also set to direct and write a Bass Reeves biopic greenlit by Amazon Studios, and Marvel Studios has appointed her to direct its upcoming title, Eternals.