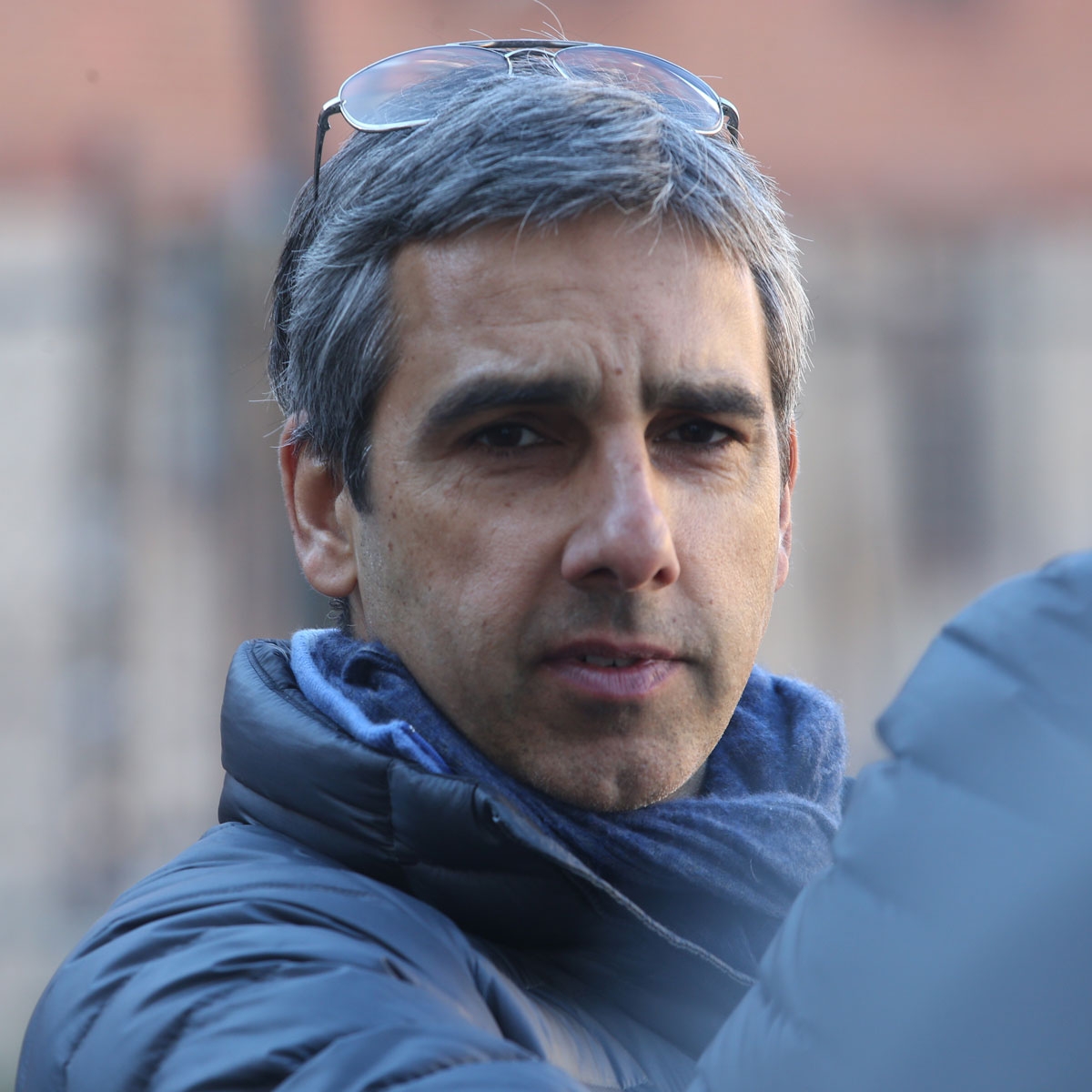 Of Ukrainian and Indian descent, Andrij studied cinematography at the FAMU film school in Prague and at NYU's Tisch School of the Arts, where he received his MFA in 2003.

Andrij was nominated for the 1998 Eastman Excellence in Cinematography Award, apprenticed on The Yards with Harris Savides, and is a recipient of the 2001 & 2003 ASC Heritage Award for Cinematography.

Andrij was named one of Filmmaker Magazine's "25 New Faces of Independent Film," was included as one of Variety magazine's "10 Cinematographers to Watch" and was nominated for a 2010 Independent Spirit Award for his cinematography on the film "Cold Souls".