The Clive Davis Gallery serves as a retrospective of Mr. Davis's monumental career. 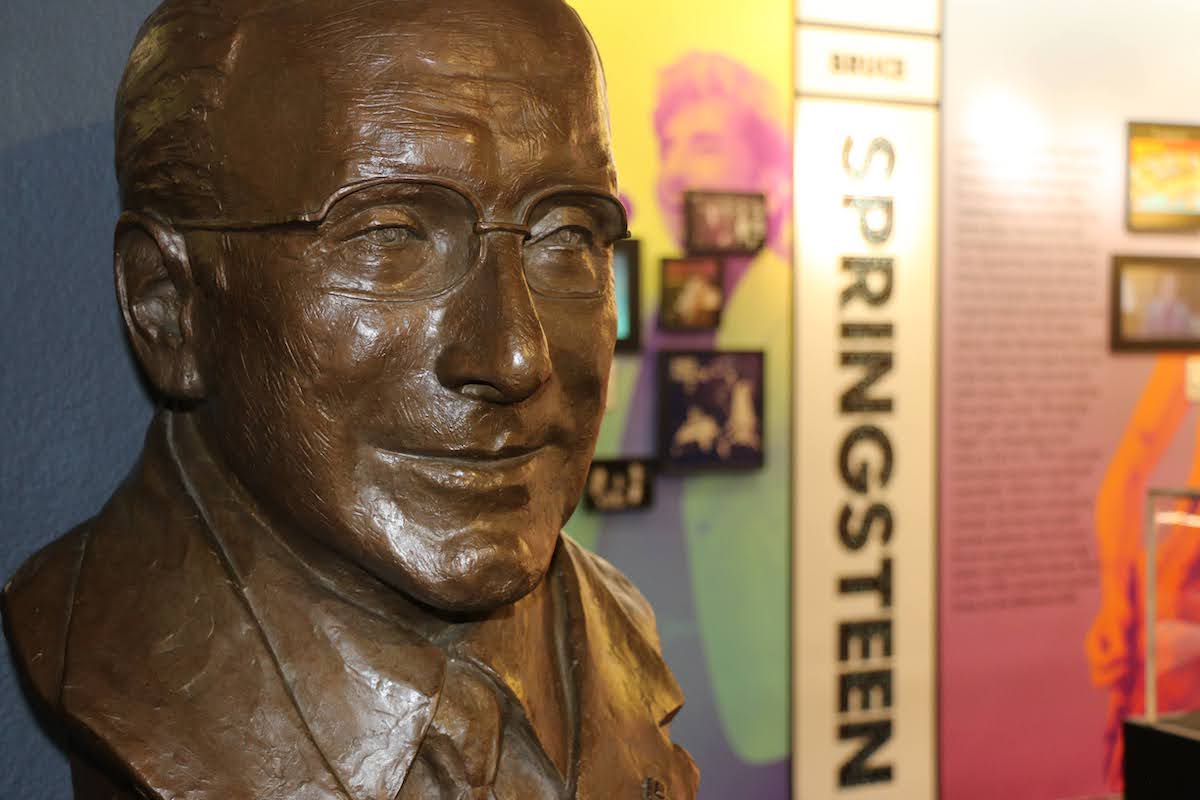 The permanent exhibition on the lower level of the Gallery celebrates Mr. Davis and the story of this Brooklyn native's many decades-long transformative work nurturing and shaping the careers of some of the most iconic artists in the pop, rock, r&b, jazz and hip hop genres. 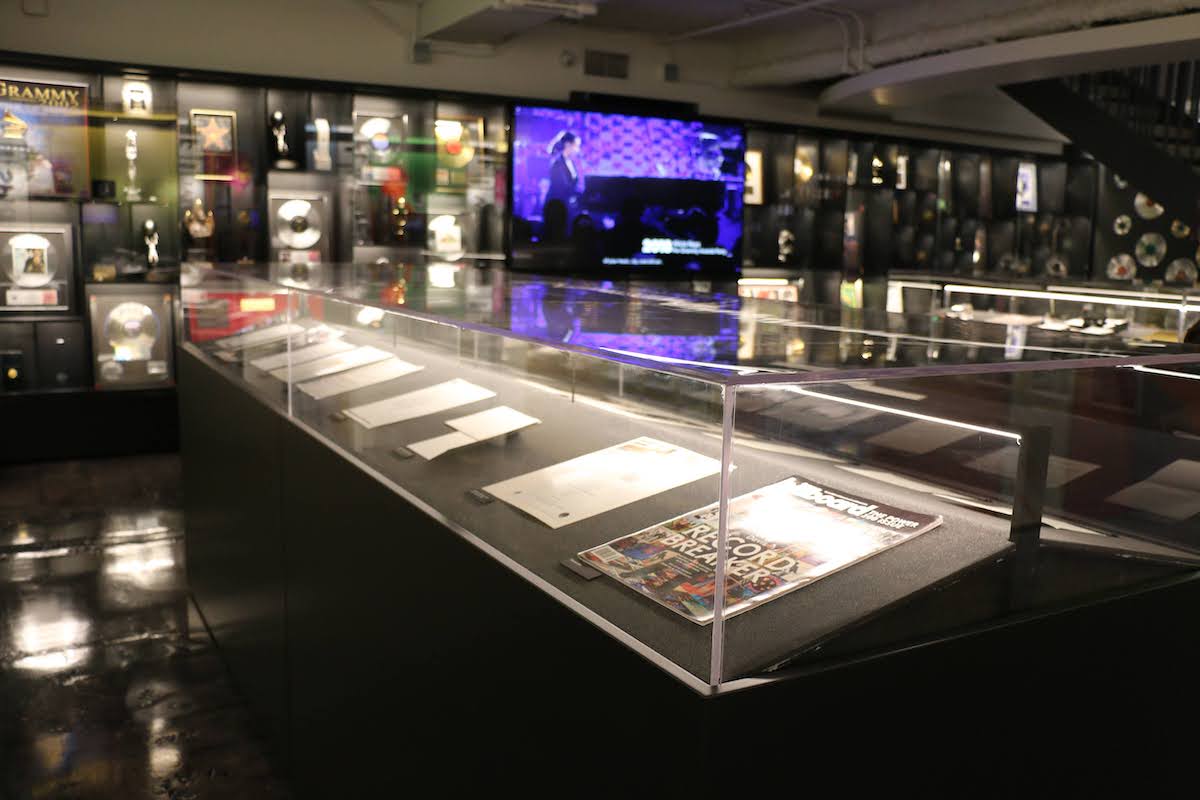 The upper gallery hosts temporary exhibitions of contemporary art and design across media and at the nexus of art and technology, including the work of NYU faculty, students, and community partners. The gallery aspires to reflect the creative community within and around 370 Jay Street and to engage critically with contemporary ideas and debates.

The inaugural exhibition at the Clive Davis Gallery tells the story of the development of the contemporary music recording industry through the career of Clive Davis. Woven through the exhibit is a timeline that presents the changing creativity, marketing and distribution. 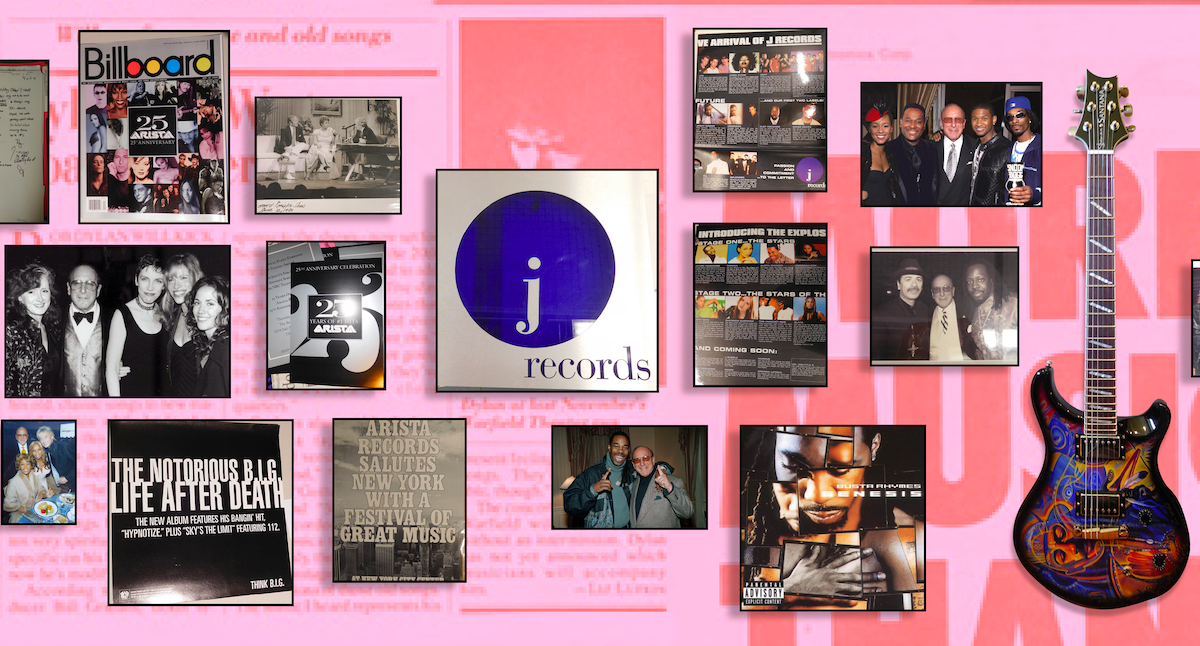 Davis's career surged as the recording industry changed, and he helped shape its evolution. His early years at Columbia Records saw the advent of rock music which he enthusiastically promoted. In the mid-1970s, when Davis formed Arista Records, he saw the need to branch out into many different musical genres, and by the 1980s to take advantage of a new medium to promote music -- MTV. Later, with J Records and Sony, he succeeded in finding and marketing new talent and he embraced new forms of music, against the ever changing landscape of technology and the user experience.

NYU and Tisch School of the Arts extend deep and profound gratitude to Clive Davis for his vision that launched the Clive Davis Institute of Recorded Music in 2003 and established a world-class, state-of-the-art permanent home for the Institute. Mr. Davis is an NYU alumnus and Honorary Degree recipient and a member of the Tisch's Dean's Council.

Admission to the gallery is free. Pre-registration for tickets is not necessary. Please be prepared to show your proof of vaccination and booster with a government-issued photo ID. 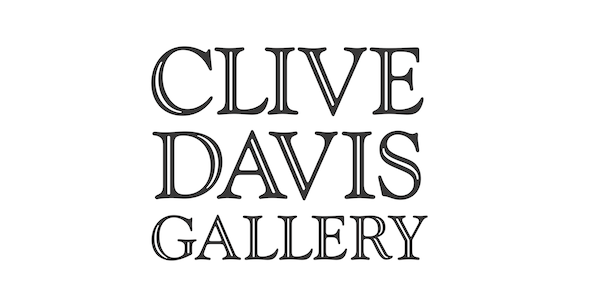