Tisch students and alumni continue to fuel the film industry, as evidenced by the 2017 Sundance Film Festival selections.

35% of the films and four projects in the New Frontier category at the 2017 Sundance Film Festival were affiliated with Tisch alumni. Of the films in competition, 13 were Tisch written, directed, or produced – the most in recent history.

Over 500 alumni and friends joined us for the annual alumni party following the BUILD panels.

For 24 years, NYU Tisch School of the Arts has had a presence at the Sundance Film Festival. We are proud to continue our support of independent and creative storytelling. Tisch’s presence at Sundance is made possible by philanthropic support from Amy P. & Frank M. Garrison, Molly & Sean Durkin, and Jon Tullis.

Thank you to AOL BUILD for their continued support and for hosting interviews with our alumni. See the videos of both panels below!

Congratulations to the alumni who received awards at the festival! See the full list below. 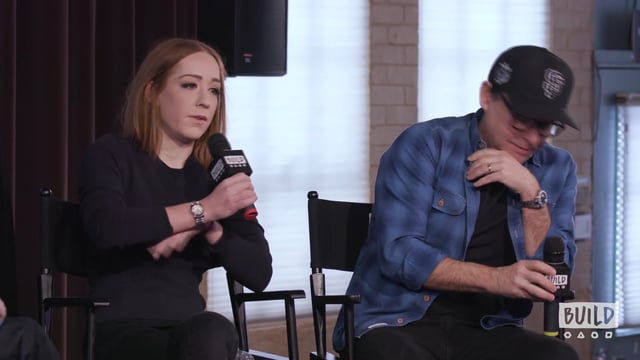 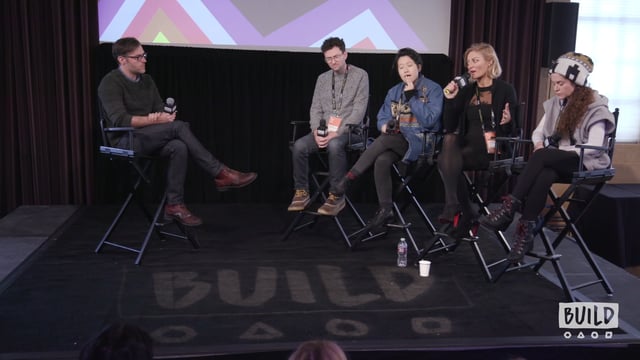