The Hayes Theater Map it 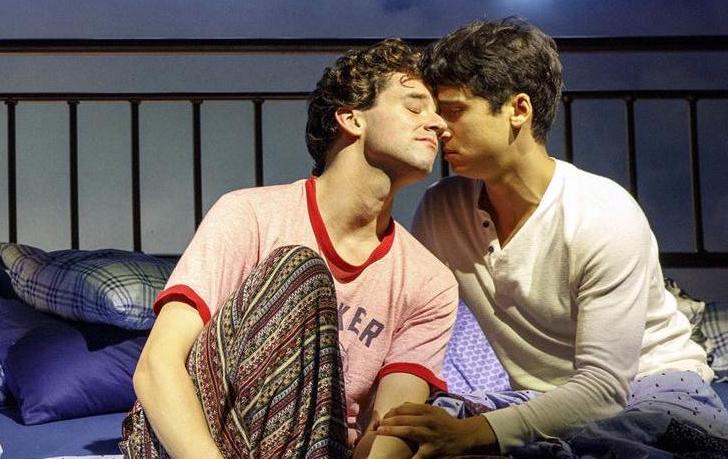 We hope you that you and a guest will join NYU Tisch School of the Arts Alumni Relations to experience Torch Song, the Tony Award®-winning comedy featuring Drama Desk Award Winner MICHAEL URIE (Younger, Ugly Betty, Buyer & Cellar) and Academy Award® and Tony winner MERCEDES RUEHL (The Fisher King, Lost in Yonkers), directed by Tony nominee and Tisch Alumnus MOISÉS KAUFMAN '17 (BFA, Drama), (The Laramie Project, I Am My Own Wife).

Hilarious and heart-wrenching, Torch Song follows Arnold Beckoff's odyssey to find happiness in New York. All he wants is a husband, a child, and a pair of bunny slippers that fit, but a visit from his overbearing mother reminds him that he needs one thing more: respect. Join Arnold on this all too human journey about the families we're born into, the families we choose, and the battles to bring them all home.

Maximum two tickets per registrant. Tickets are nonrefundable, and offer is non-transferable. Tickets will be distributed by NYU staff on the evening of the performance outside the theater. After registering, you will receive an email closer to the event with more instructions about ticket distribution.