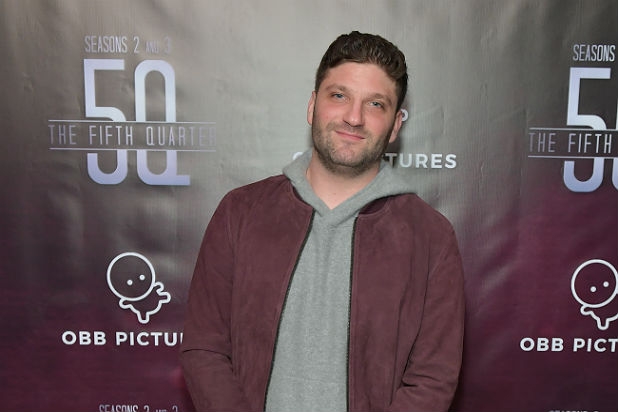 The winners of the OBB Pictures x NYU Production Lab collaboration were announced this week, four of which are Tisch alumni with development deals now in the works.

Out of hundreds of intital applicants, four Tisch alumni have now signed agreements with OBB Pictures to further develop new projects in 2019.

Congratulations to the following winners: