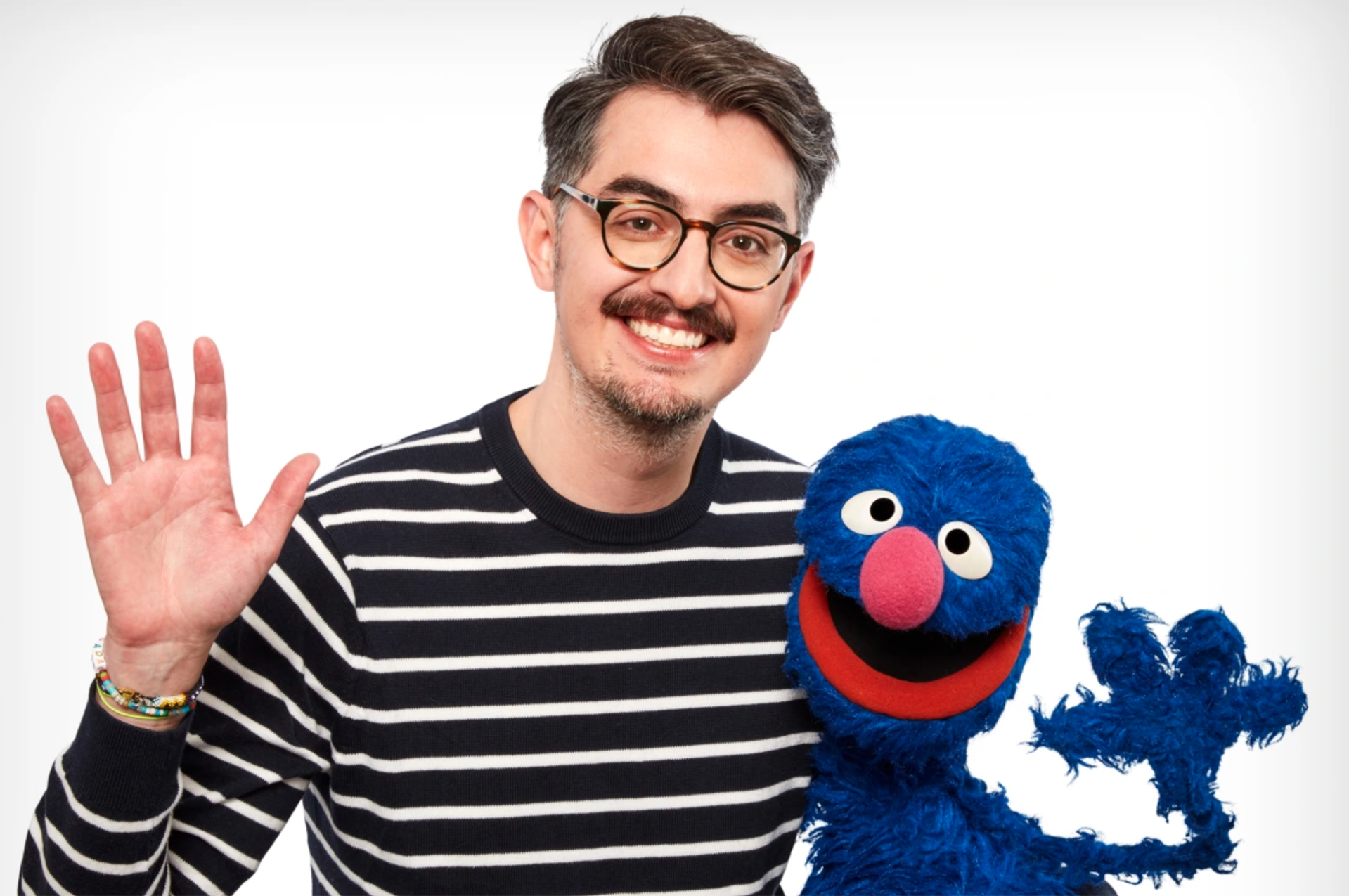 “I hope to bring in as many new voices as possible into the fold of 'Sesame Street' as a family,” he said in an interview with NBC News. “We want to show stories that are relevant to kids of today that kind of move with the culture.”

The 53rd season of Sesame Street started on November 3, 2022, streaming on HBO Max.