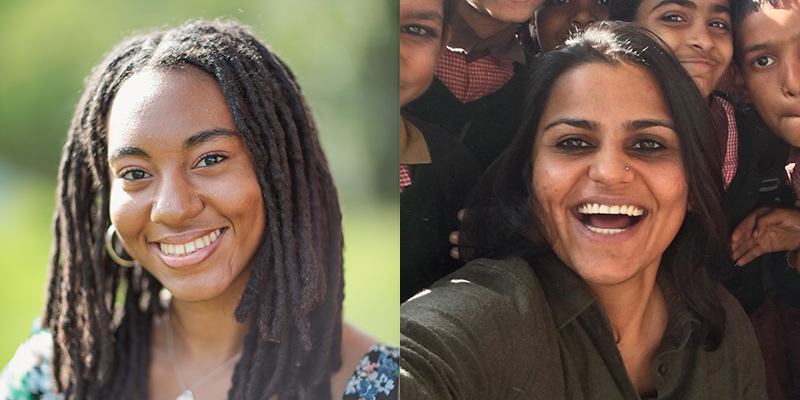 Congratulations to the Tisch alumni who won a DGA Student Film Award for African American, Asian American, Latino and Women directors in 2020. The awards are designed to honor, encourage and bring attention to exceptional diverse directors in film schools and universities across the country.

Natalie Jasmine Harris is an emerging writer/director and producer from Maryland. As a filmmaker, her work often focuses on identity and coming-of-age as a way to re-imagine liberation for young girls, the Black community, and LGBTQ+ individuals. Passionate about the intersections between filmmaking and social justice, Natalie worked for Elizabeth Warren’s Presidential Campaign in 2019 and recently created a short documentary in collaboration with TIME Magazine and the Biden/Harris campaign. Natalie is currently developing her short film, Pure, into a feature-length screenplay of the same name that she hopes to become her feature directorial debut.