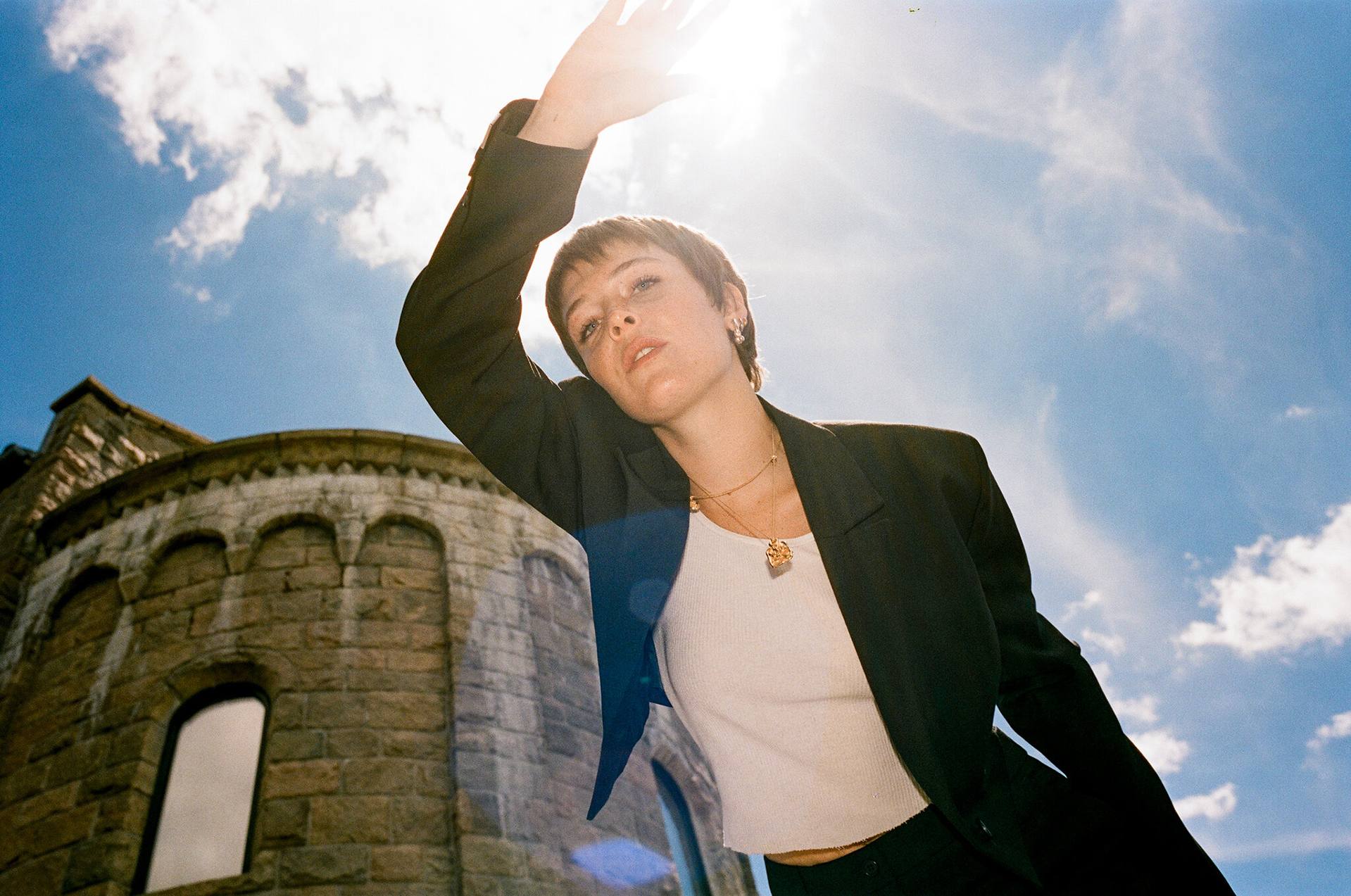 Maggie Rogers '16 (BFA, Clive Davis Institute of Recorded Music) will release her new album, Surrender, on Friday, July 29. In advance of the release, the New York Times sat down with her to learn more about her process of creating music, and her recent time studying at the Harvard Divinity School.

“Right now, the joy on the record feels like the greatest form of rebellion,” Rogers, 28, said. It’s a hard-won hope, which — politically, culturally, environmentally — might be the vibe of the moment. “Surrender” was also part of her thesis, which examined cultural consciousness, the spirituality of public gathering and the ethics of pop power. The album, she told me, is “joy with teeth.”