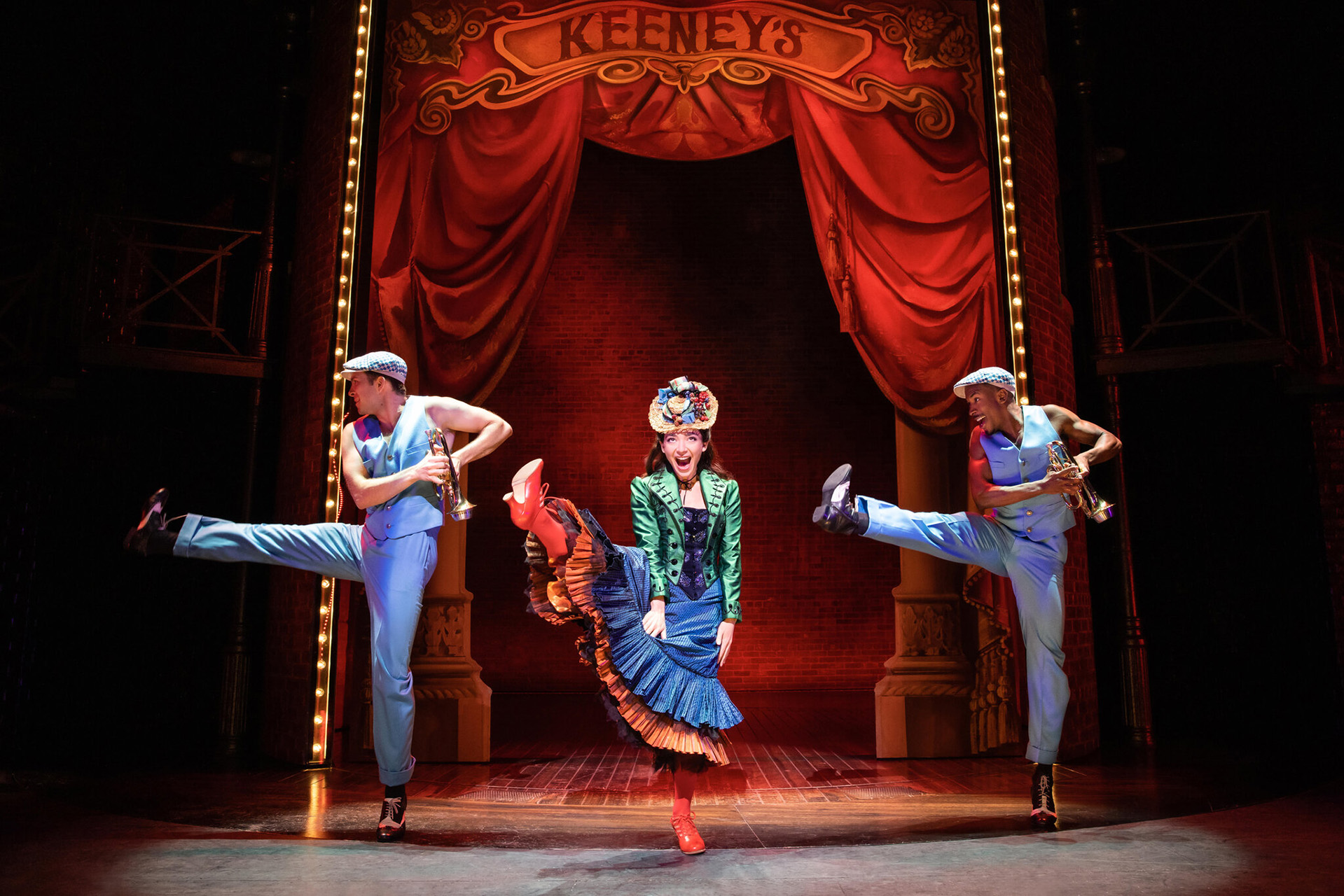 When Funny Girl first premiered on Broadway in 1964, the show (and subsequent movie) helped propel a young Barbara Streisand into stardom. Today, the 2022 Funny Girl revival may be doing the same for another up-and-comer -- just not the one people may have expected.

Julie Benko '13 (BFA, Drama)/'21 (MFA, Graduate Acting) was hired to play the understudy to Beanie Feldstein's 'Fanny Brice' in the Funny Girl revival. As Benko played more performances, audiences fell more and more in love with her, cheering her on as Fanny Brice. The character of Brice herself mirrors Benko's story in many ways - a young actress that nobody knows proves she's got what it takes to be a Broadway star.

Feldstein's tenure in Funny Girl ended on July 31st, and it was announced that Glee's Lea Michele would take over the role on September 1. For the month of August, however, the stage belongs to Benko.

Julie Benko will play the lead role of Fanny Brice in Funny Girl at the August Wilson Theater until August 31, 2022, after which point she will play the role every Thursday as an alternate to Lea Michele.

A recent interview in the New York Times said:

"Sure, perhaps you’ve never heard of Julie Benko, but no one had heard of Brice in the beginning, either, so why not give her a shot?

'You feel them start to root for you, you feel them on your team,' Benko said in a recent interview near the August Wilson Theater, where the Broadway revival is currently running. 'And then by the end of ‘I’m the Greatest Star,’ they’re so excited to be there because they feel like they’re part of the journey, part of the story.'"

Read 'Julie Benko Was the ‘Funny Girl’ No One Had Heard of, Until Now'
< Previous 2022 SFFILM Rainin Grant Finalists