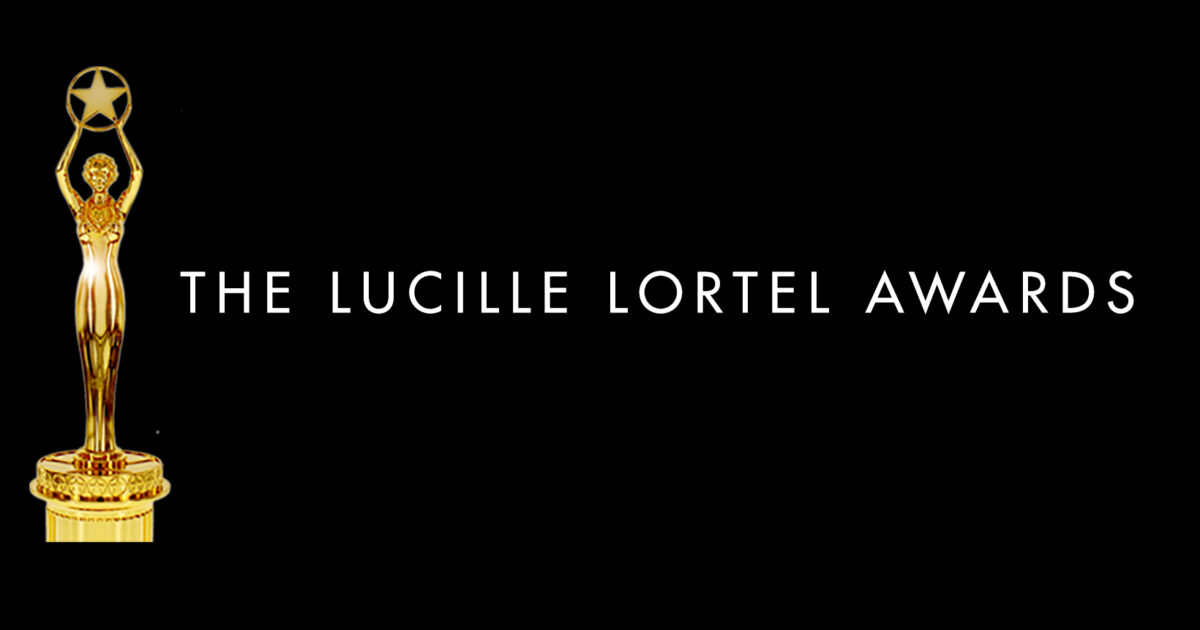 The awards were distributed by stars from the stage and screen, including Tisch alumni Krysta Rodriguez (Drama) & Jelani Alladin '14 (BFA, Drama). Congratulations to the 4 Tisch alumni and faculty who received 3 Lucille Lortel Awards across 3 categories! See the full list of winners and nominees here.

*We apologize for any omssisions! Please send edits or additions to tsoa.alumni@nyu.edu