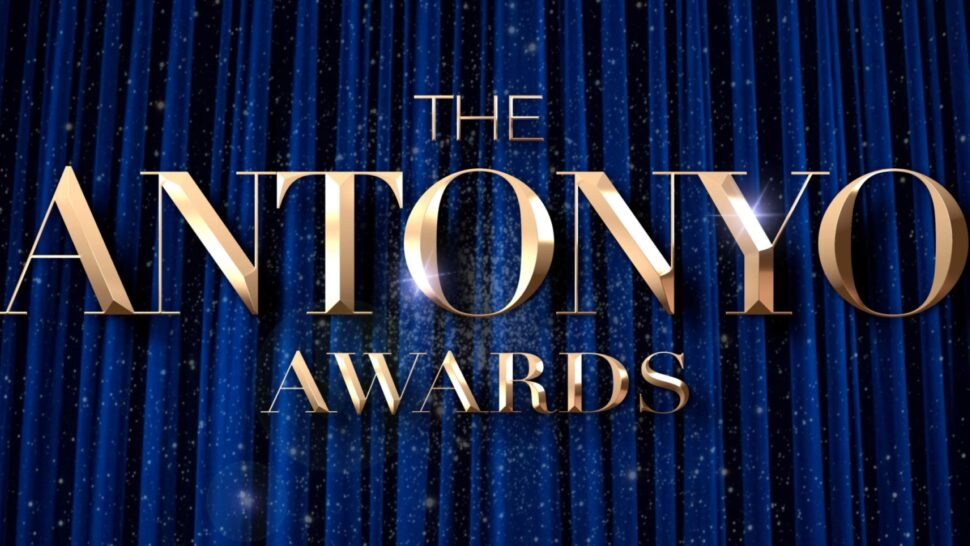 Congratulations to the Tisch alumni and faculty nominated for a 2022 Antonyo Award!

The Antonyo Awards were created and founded in 2020 by Broadway Black and The Black Theatre Society. The inaugural awards took place on Juneteenth, 2020 as a way to acknowledge the incredible work by Black theater artists during the 2019 - 2020 season. The 2nd Annual Antonyo Awards Nominees were announced on June 20, 2022. This year, 16 alumni and faculty received 18 nominations for their work on 14 projects.

Find the full list of nominees here, and see below for the Tisch nominees. We look forward to cheering you on when the ceremony is announced!

Best Actor In A Play (Off-Broadway)

*We apologize for any omissions! Please send edits or additions to tsoa.alumni@nyu.edu.