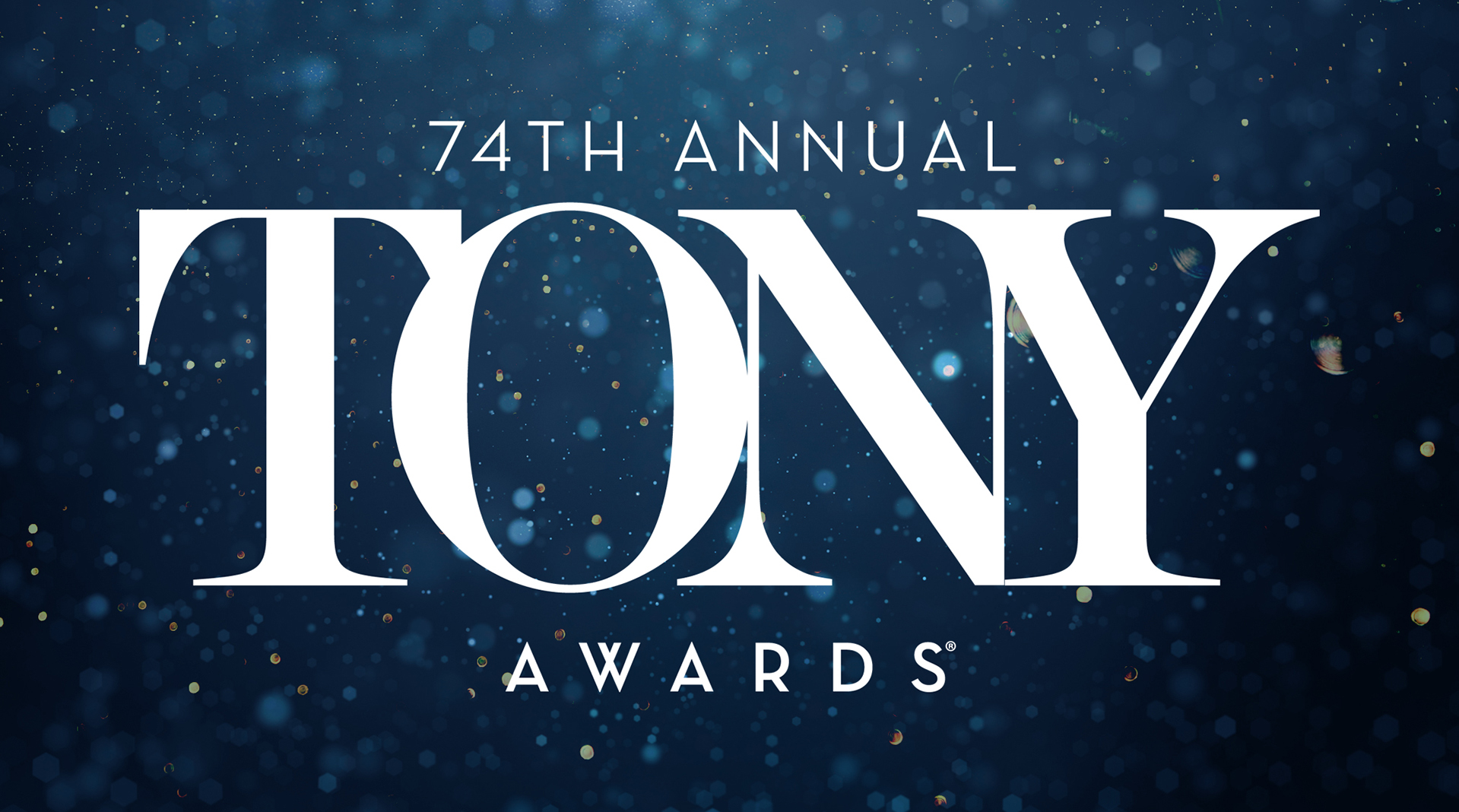 On Sunday, September 26th, 2021, Broadway celebrated its return with a joyful ceremony for the 74th Annual Tony Awards at the Winter Garden Theatre. Due to the delay from the COVID-19 pandemic, the event recognized achievement in Broadway productions during the 2019–20 season.

The evening began with a presentation of the awards, followed by a two-hour ode to Broadway with special performances from Moulin Rouge, Jagged Little Pill, and Tina - The Tina Turner Musical, among many others. In addition, Tony-award winner, Ali Stroker '09 (BFA, Drama) gave a beautiful performance of What I Did For Love, followed later by a tearful performance of For Good by Tony-award winner, Idina Menzel '93 (BFA, Drama) and Kristin Chenoweth.

This year, 4 Tisch alumni won 3 Tony Awards across 3 projects. Congratulations to the alumni who were nominated for awards and who won a 2020 Tony Award!

*We apologize for any omissions. Please send edits or additions to tsoa.alumni@nyu.edu