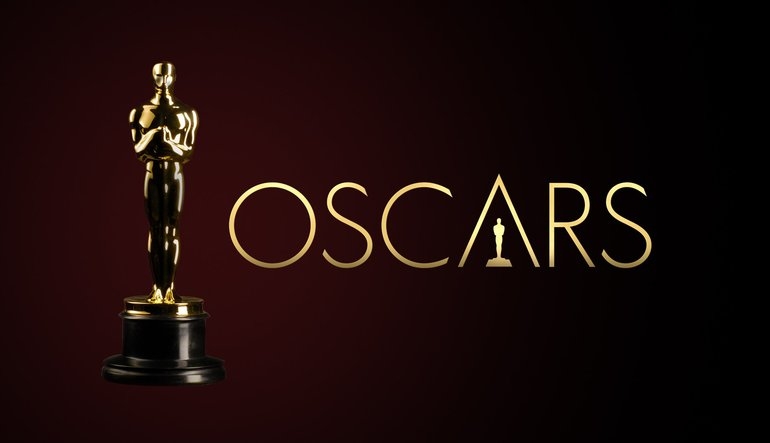 Congratulations and good luck to the following NYU Tisch alumni, faculty, and friends!

A Special Note of Congratulations to Faculty and Alumni

*We apologize for any omissions. Please email additions or edits to: tsoa.alumni@nyu.edu.