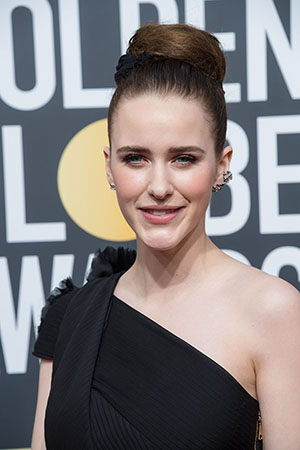 Congratulations to the following alumni who received awards!

Best Performance By an Actor in a Television Series - Drama
This Is Us
Sterling K. Brown '01 (MFA, Acting), actor