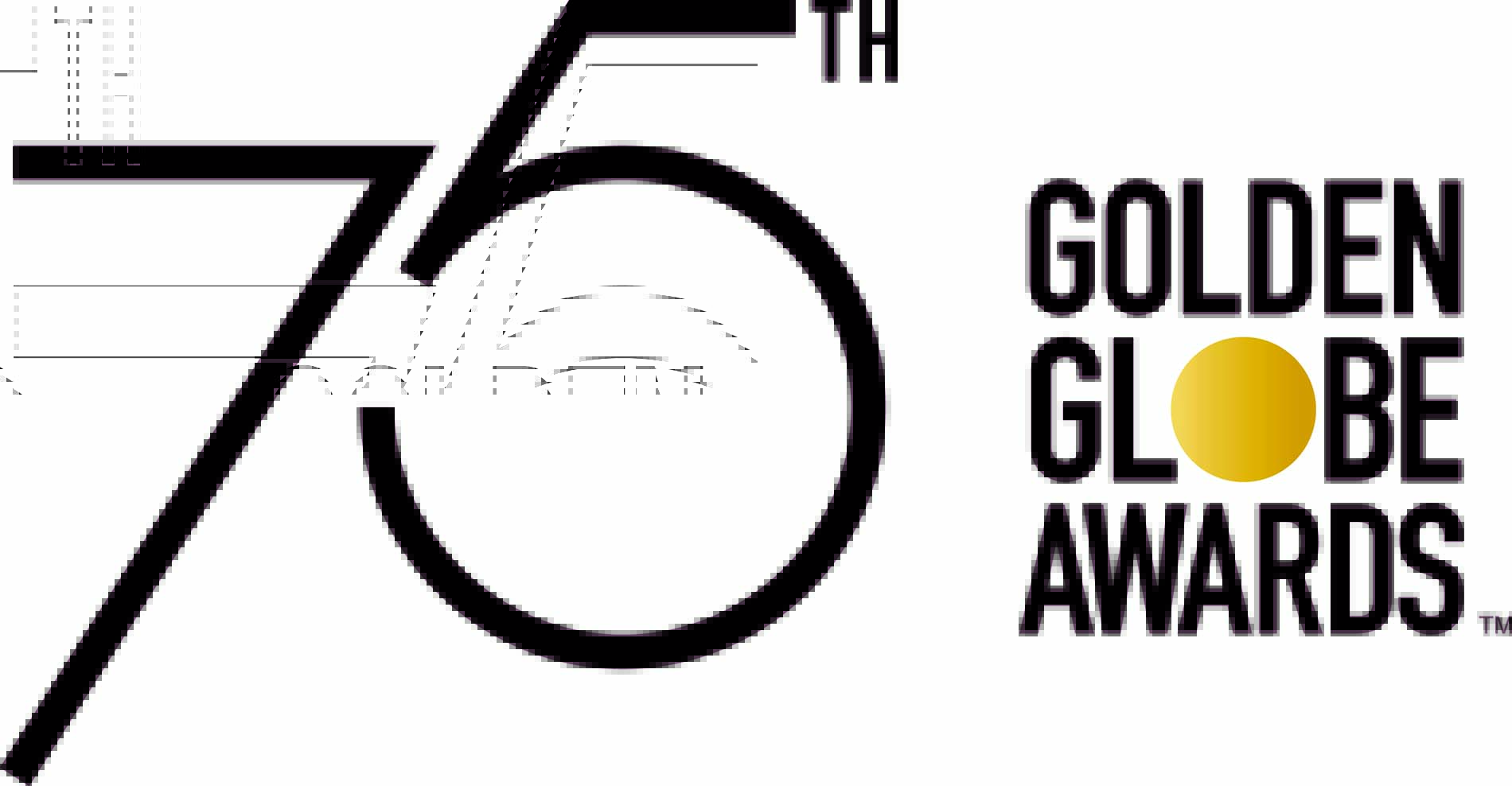 Nominations for the 75th annual Golden Globe Awards were announced Monday, December 11th. The awards ceremony will take place on January 7th and will air live at 5pm PT/8pm ET on NBC.

Congratulations to the following alumni who received nominations!

Best Performance By an Actor in a Television Series - Drama
This Is Us
Sterling K. Brown '01 (MFA, Acting), actor

*We apologize for any omissions. Please email additions or edits to: tsoa.alumni@nyu.edu