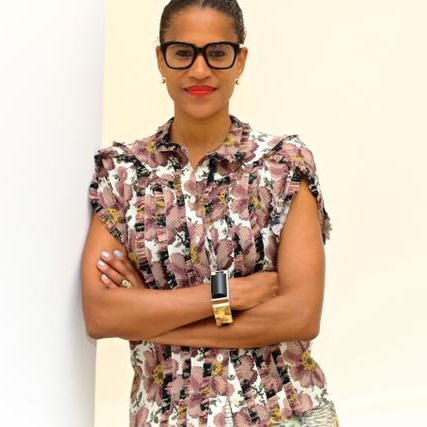 Scholar and curator Isolde Brielmaier is Assistant Professor of Critical Studies in the Department of Photography, Imaging and Emerging Media at Tisch School of the Arts at New York University. She holds a Ph.D. from Columbia University.

Isolde has taught previously at Vassar College and Columbia University/Barnard College and currently serves as consulting Director of Arts & Culture at Westfield World Trade Center. Isolde has also worked for the Guggenheim Museum, the Bronx Museum of Art, and as Chief Curator for the SCAD Museum of Art.  She serves on several boards and is deeply committed to the promotion of arts education, global women’s issues and criminal justice reform. In October of 2015, Isolde was invited as a guest to the White House on the occasion of President Obama’s declaration of National Juvenile Justice month. Among her distinctions, she has received fellowships from the Mellon and Ford foundations as well as the Social Science Research Council (SSRC).