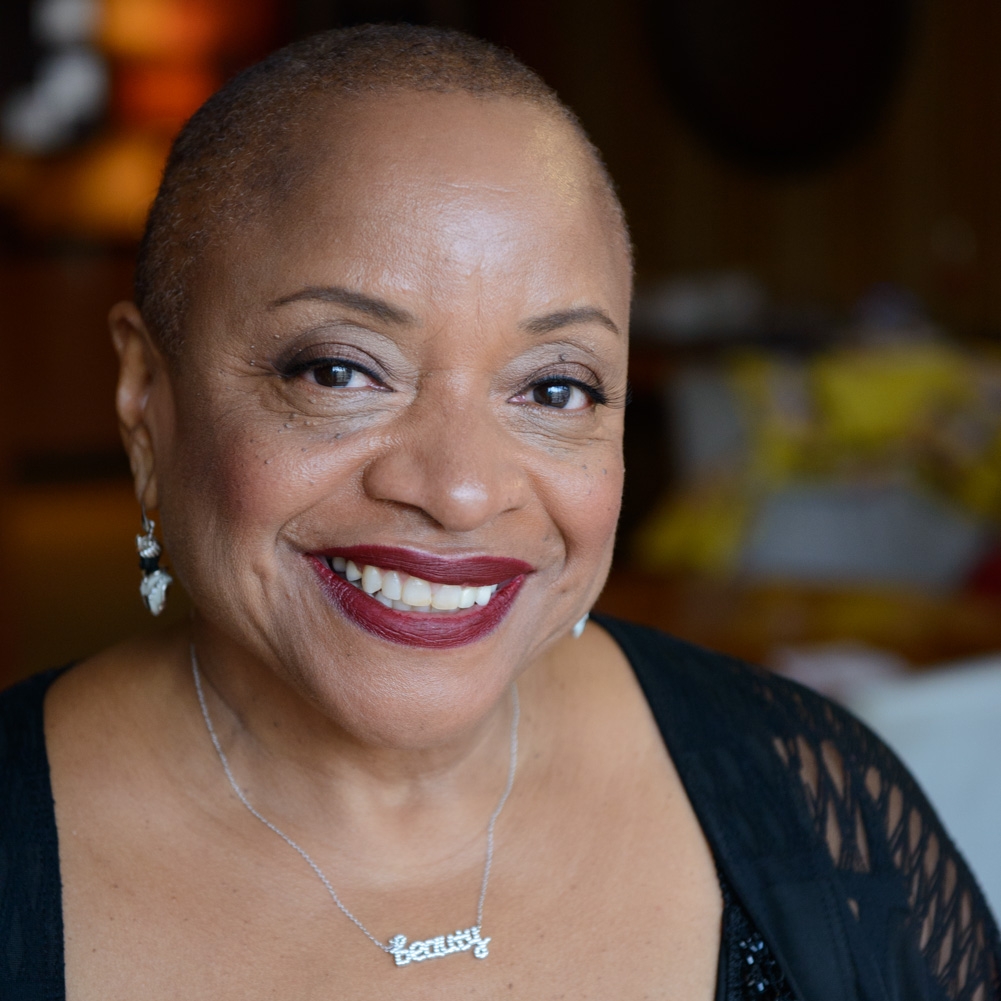 Deborah Willis, Ph.D, is University Professor and Chair of the Department of Photography & Imaging at the Tisch School of the Arts at New York University and has an affiliated appointment with the College of Arts and Sciences, Department of Social & Cultural, Africana Studies, where she teaches courses on Photography & Imaging, iconicity, and cultural histories visualizing the black body, women, and gender. She is also the director of the NYU Institute for African American Affairs and the Center for Black Visual Culture. Her research examines photography’s multifaceted histories, visual culture, the photographic history of Slavery and Emancipation; contemporary women photographers and beauty.

She received the John D. and Catherine T. MacArthur Fellowship and was a Richard D. Cohen Fellow in African and African American Art, Hutchins Center, Harvard University; a John Simon Guggenheim Fellow, and an Alphonse Fletcher, Jr. Fellow. She has pursued a dual professional career as an art photographer and as one of the nation's leading historians of African American photography and curator of African American culture.

Willis is the author of Posing Beauty: African American Images from the 1890s to the Present; Out [o] Fashion Photography: Embracing Beauty; Reflections in Black: A History of Black Photographers - 1840 to the Present; Let Your Motto be Resistance – African American Portraits; Family History Memory: Photographs by Deborah Willis; VANDERZEE: The Portraits of James VanDerZee; and co-author of The Black Female Body A Photographic History with Carla Williams; Envisioning Emancipation: Black Americans and the End of Slavery with Barbara Krauthamer; and Michelle Obama: The First Lady in Photographs (both titles a NAACP Image Award Winner). She lectures widely and has authored many papers and articles on a range of subjects including The Image of the Black in Western Art, Gordon Parks Life Works, Steidl, Volume II; America’s Lens in Double Exposure: Through the African American Lens; “Photographing Between the Lines: Beauty, Politics and the Poetic Vision of Carrie Mae Weems,” in Carrie Mae Weems: Three Decades of Photography & Video, and “Malick Sidibé: The Front of the Back View” in Self: Portraiture and Social Identity.  Professor Willis is editor of Picturing Us: African American Identity in Photography; and Black Venus 2010: They Called Her "Hottentot", which received the Susan Koppelman Award for the Best Edited Volume in Women's Studies by the Popular Culture/American Culture Association in 2011.

Exhibitions of her art work include: A Sense of Place, Frick, University of Pittsburgh; Regarding Beauty, University of Wisconsin, Interventions in Printmaking: Three Generations of African-American Women, Allentown Museum of Art; A Family Affair, University of South Florida; I am Going to Eatonville, Zora Neale Hurston Museum; Afrique: See you, see me; Progeny: Deborah Willis +Hank Willis Thomas. Gantt Center.

In addition to making art, writing and teaching, she has served as a consultant to museums, archives, and educational centers. She has appeared and consulted on media projects including the documentary films such as Through A Lens Darkly, Question Bridge: Black Males, a transmedia project, which received the ICP Infinity Award 2015, and American Photography, PBS Documentary. Since 2006 she has co-organized thematic conferences exploring imaging the black body in the West. Professor Willis has been elected to the board of the Society for Photographic Education, where she was Chair of the Board and received the Honored Educator Award in 2012 and the College Art Association. She holds honorary degrees from Pratt Institute and the Maryland Institute, College of Art. She is currently researching a book on an early 20th century portraitist and educator.

Welcome to the Tisch Department of Photography & Imaging 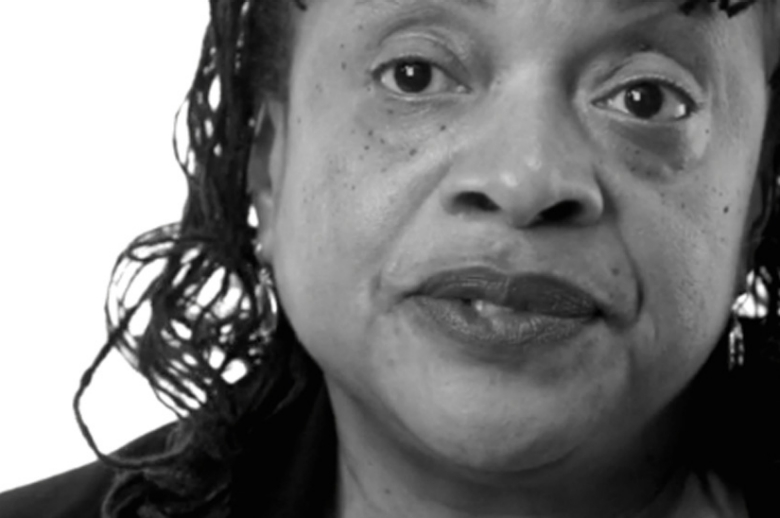 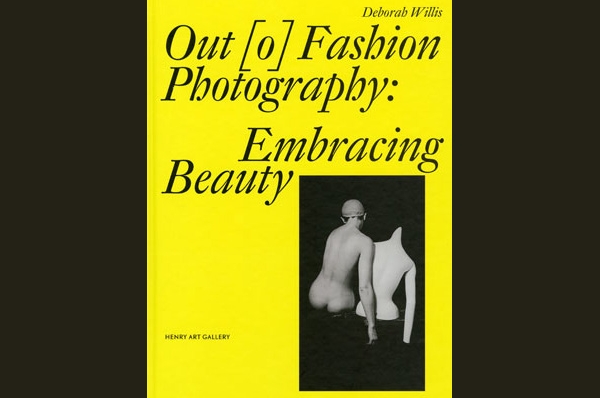 The Image of the Black in Western Art 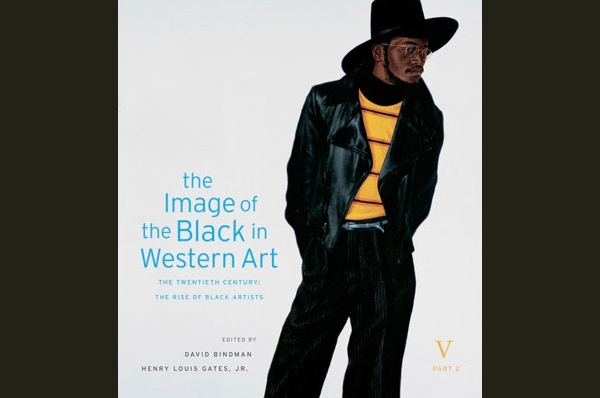 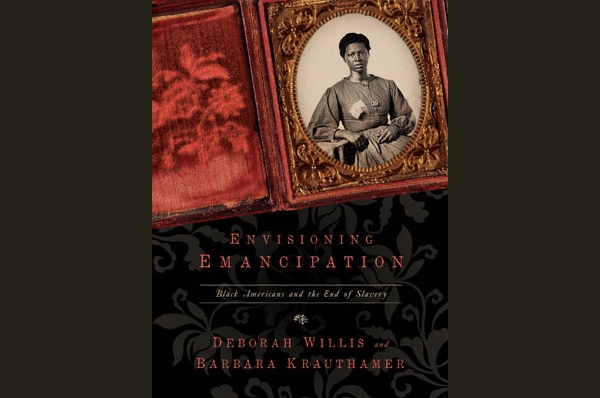