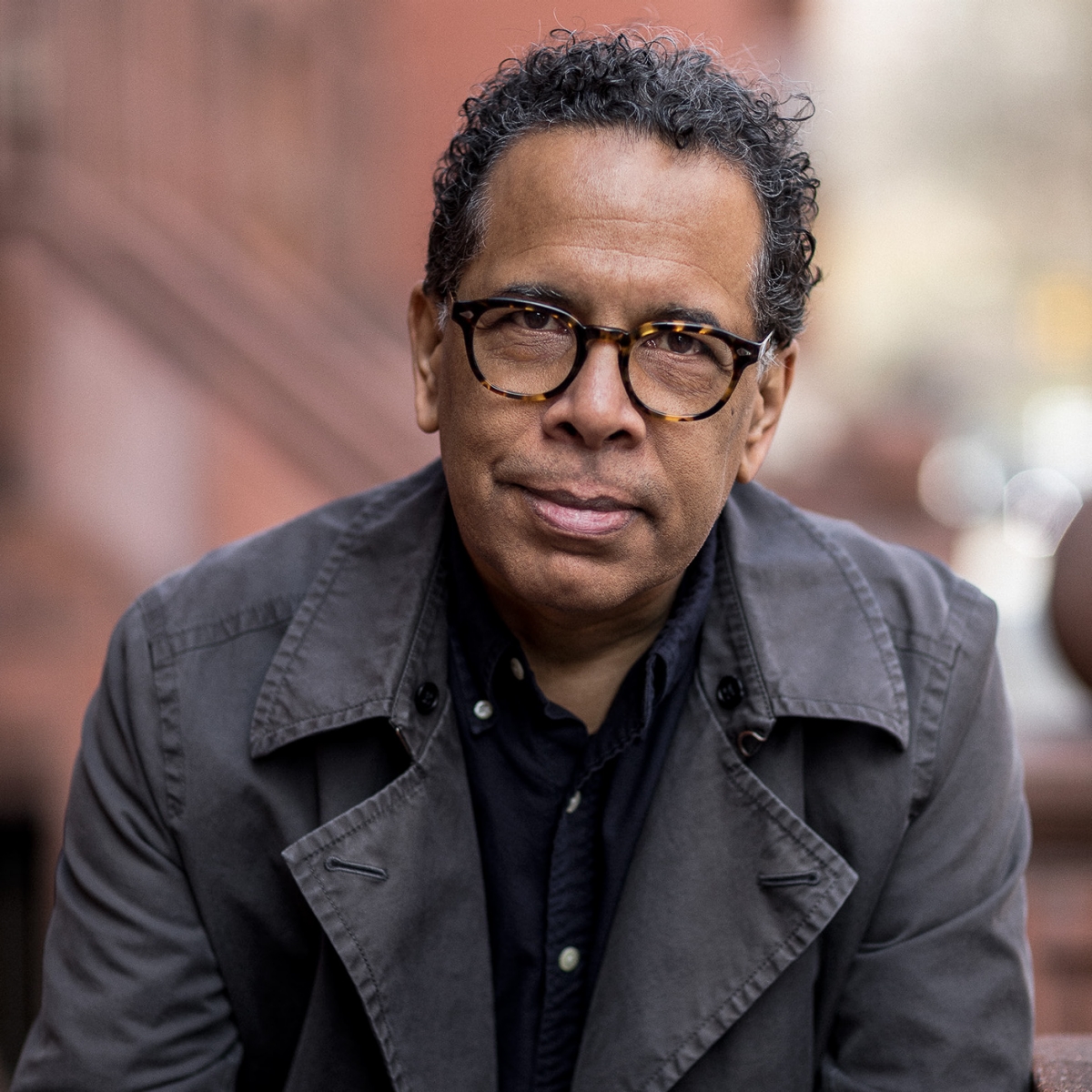 As a young child he would accompany his mother, Barbara, a painter, to art classes at The San Francisco Art Institute and UC Berkeley. At age 11, his father, Emmet, an audio engineer and an amateur photographer, gave him his first camera, a 35mm Leica. When he was 13, Mr. Scales began making photographs of the Oakland Black Panthers. These photographs – of leaders like Stokely Carmichael, Bobby Seale, Huey Newton, Eldridge & Kathleen Cleaver and other political activists of the 1960's – were regularly published in The Black Panther Paper from 1968 to 1971. At the age of 14, Mr. Scales’ work first appeared in a mainstream national news publication, Time magazine. He later became a successful editorial photographer, while also working in the entertainment industry on record covers, film posters and publicity campaigns.

Mr. Henson Scales produced record covers for a variety of artists, ranging from pop groups like The Jacksons to Los Angeles punk bands like The Bangles and on to Hip Hop artists like Arrested Development. In 1978, he was recruited to be the photo editor of The LA Weekly newspaper, part of the startup team that launched one of the most successful and well-established weekly newspapers in the country.

In addition to his photographic work, Mr. Henson Scales devoted many years to live-music production as a road manager, production director and equipment manager for performers like Minnie Riperton, Airto Moreira, The Cate Brothers and Cher.

Mr. Henson Scales spent a lifetime as a freelance documentary and commercial photographer – those documentary photographs have been exhibited at museums throughout the United States and Europe and have appeared in numerous photography magazines, books and anthologies, as well as in the permanent collections of The Museum of Modern Art, Museum of Fine Arts Houston, The City Museum of New York, The George Eastman House and The Baltimore Museum of Art. A one-person exhibition, "Pictures From America by Jeffrey Henson Scales," sponsored by The Visual Studies Workshop in Rochester, New York, traveled throughout the United States from 1996 to 2001.

He is the principal partner of the Harlem-based photographic enterprise, Henson Scales Productions, which includes the photo archive, HSP Archive. Some of his archival images can be seen and read about on his “Time Variants” Tumblr site, where he also tells some of the stories behind the photographs.

He is currently working on a visual memoir project called, “The Archive Project.”