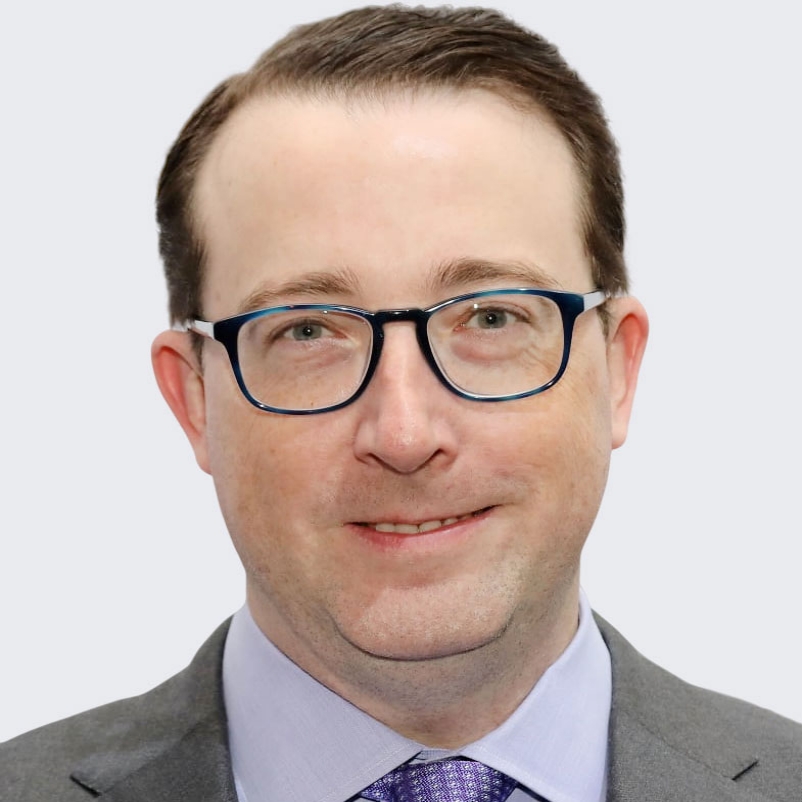 SEAN PATRICK FLAHAVEN is a Grammy and Tony Award winning music and theatre producer, writer, composer, orchestrator, and conductor. He is Chief Theatricals Executive of Concord, now the fifth largest music company in the world. Concord Theatricals is the only theatrical company of its kind in the world, providing comprehensive services to creators and producers of plays and musicals, including theatrical licensing, script publishing, music publishing, and recordings. Comprised of the catalogues of Rodgers & Hammerstein Theatricals, Tams-Witmark, Samuel French, and the Andrew Lloyd Webber Collection, CT represents over 10,000 plays and musicals and many iconic and contemporary songwriters and recordings. CT also develops and produces shows for Broadway, West End, and internationally.  Prior to Concord, Sean was founding worldwide CEO of The Musical Company, a joint venture between Concord and The Really Useful Group. From 2008-2016, Sean was Senior Vice President of Theatre & Catalog Development for Warner Chappell Music, the global music publishing arm of Warner Music Group. Sean has had the privilege of working with Broadway legend Stephen Sondheim for 23 years. He has been a producer on over 30 albums, 12 of which were nominated for Grammys, including the Grammy-winning, 6x Platinum, chart-topping smash hit, Hamilton. He won a Tony Award as a co-producer of the hit 2019 Best Musical, Hadestown. He has produced or managed over 100 shows, concerts, workshops, and readings for landmark companies on and off-Broadway and was General Manager and Director of Music and Marketing for Theatrical Rights Worldwide and a music editor for Music Theatre International and the Rodgers & Hammerstein Organization. As a playwright, composer, and arranger, his work has been performed around the US and at the Abbey Theatre in Dublin. He was an arts journalist and editor for 13 years, with over 200 articles published. He has been on the adjunct faculty of the NYU-Tisch Graduate Musical Theatre Writing Program for 18 years. Board service includes the Recording Academy’s NY Chapter Board (2018-2020) and Musical Theatre Task Force, Music Publishers Association (President, 2016-2020), ASCAP Symphonic & Concert Committee, The Dramatists Guild’s music and copyright advocacy committees and was a Tony Awards nominator. He received The Dramatist Guild Foundation’s inaugural Alan Jay Lerner Award (2019), the NYU Tisch GMTWP Outstanding Alumni Award (2019), and the Boston College Arts Alumni Award (2020). B.A. Music & English, Boston College (magna cum laude, Phi Beta Kappa, Presidential Scholar); M.F.A. Musical Theatre Writing, NYU Tisch School of the Arts (Oscar Hammerstein II Fellow); M.F.A. Performing Arts Management, Brooklyn College (several fellowships).