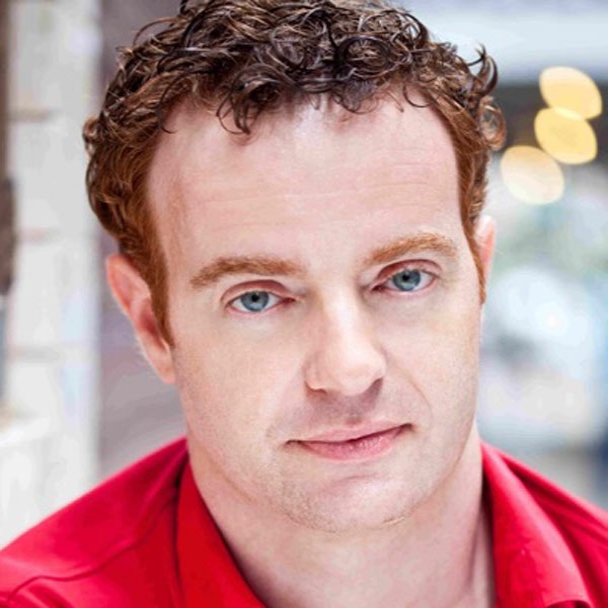 Joel is from Charleston, South Carolina, where his great-grandmother had an affair with George Gershwin. Works for the musical theater include Signs of Life, with lyrics by Len Schiff and book by Peter Ullian, Blood Drive, with words by Rachel Sheinkin, and Spirit Child, with book by John Herin. He has been the artist in residence at the Jakarta International School in Indonesia and is the author of Gay Haiku (Random House, 2005), Swish: My Quest to Become the Gayest Person Ever and What Ended Up Happening Instead (Random House, 2008), and Lawfully Wedded Husband: How My Gay Marriage Will Save the American Family (University of Wisconsin Press, 2013). He is currently avoiding finishing a draft of a murder mystery set in ancient Greece featuring a philosopher-prostitute as the detective and a mansplaining Socrates as her sidekick. He is or has been a knitter, aerobics instructor, go-go boy, cheerleader, and math teacher. He has an MFA in Musical Theater Writing from NYU and has been fired by Harvard, the Public Theater, and the Anglo-Catholic Church.