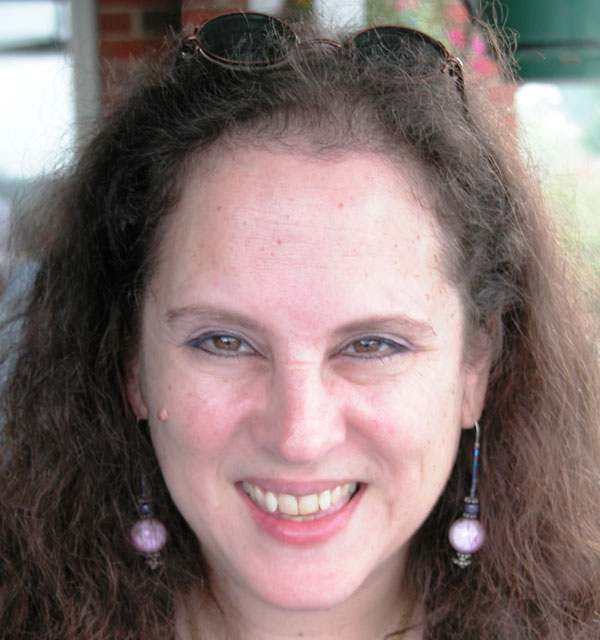 MINDI DICKSTEIN is an award-winning lyricist, librettist, and playwright.  She wrote lyrics for the Broadway musical LITTLE WOMEN, which has had productions across the USA and around the world, most recently in Tokyo, Japan, and Manchester, England.  She is the lyricist for BENNY AND JOON, a new musical based on the MGM film, which had its world premiere at The Old Globe, San Diego, and east coast premiere at The Paper Mill Playhouse.  BENNY AND JOON was developed at NAMT, Transport Group, Running Deer Musical Theater Lab, Goodspeed Johnny Mercer Colony, Theatreworks Silicon Valley, and the Rhinebeck Retreat.  Among her other works are TRIP (book and lyrics), commissioned by Playwrights Horizons; TOY STORY -- THE MUSICAL (book), Disney Creative Entertainment; STARVING TO DEATH IN MIDTOWN (a short play), Climate Change Theater Action; BEASTS AND SAINTS (book and lyrics), Boston Music Theater Project; THE EXISTENTIAL GOURMET, Jane Chambers Award; and GUADELOUPE, Westbeth Theater Center.  Mindi’s songs have been performed widely, most notably as part of Lincoln Center's American Songbook ("Hear and Now: Contemporary Lyricists”), at 54 Below, and at the Kennedy Center.  Awards and honors include: a Jonathan Larson Foundation Grant, Massachusetts Artists and New York Foundation for the Arts playwriting fellowships, ASCAP Workshop Bernice Cohen Award, Second Stage Constance Klinsky Award, and a PEN International New Playwright Award (selected by Wendy Wasserstein).  She received her MFA from New York University's Graduate Musical Theatre Writing Program, where she was an Oscar Hammerstein Fellow.  Current projects include lyrics for an international multimedia musical based on The Little Prince and the life of Antoine de Saint-Exupery, with music by Cirque du Soleil composers Bob and Bill, book and lyrics for a new musical with music by Carmel Dean, and a short story, “The Essential Guide to Happiness,” which will be included in an audiobook and published as part of a collection under the umbrella title, Hello Winter.