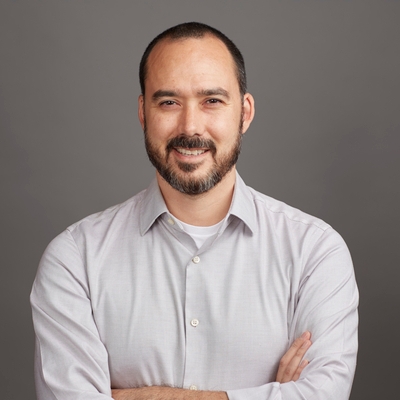 His short film Sikumi premiered at the 2008 Sundance Film Festival where it won the Jury Prize in Short Filmmaking. Other films include Natchiliagniaqtuguk Aapagalu (Seal Hunting With Dad), which had its premiere at the 2005 Sundance Film Festival, Kinnaq Nigaqtuqtuaq (The Snaring Madman), which won Best Short film at the 2006 American Indian Film Festival, Such A Perfect Day, and When The Season Is Good: Artists Of Arctic Alaska, a feature documentary. In 2008, he was named one of 25 New Faces of Independent Film by Filmmaker Magazine.