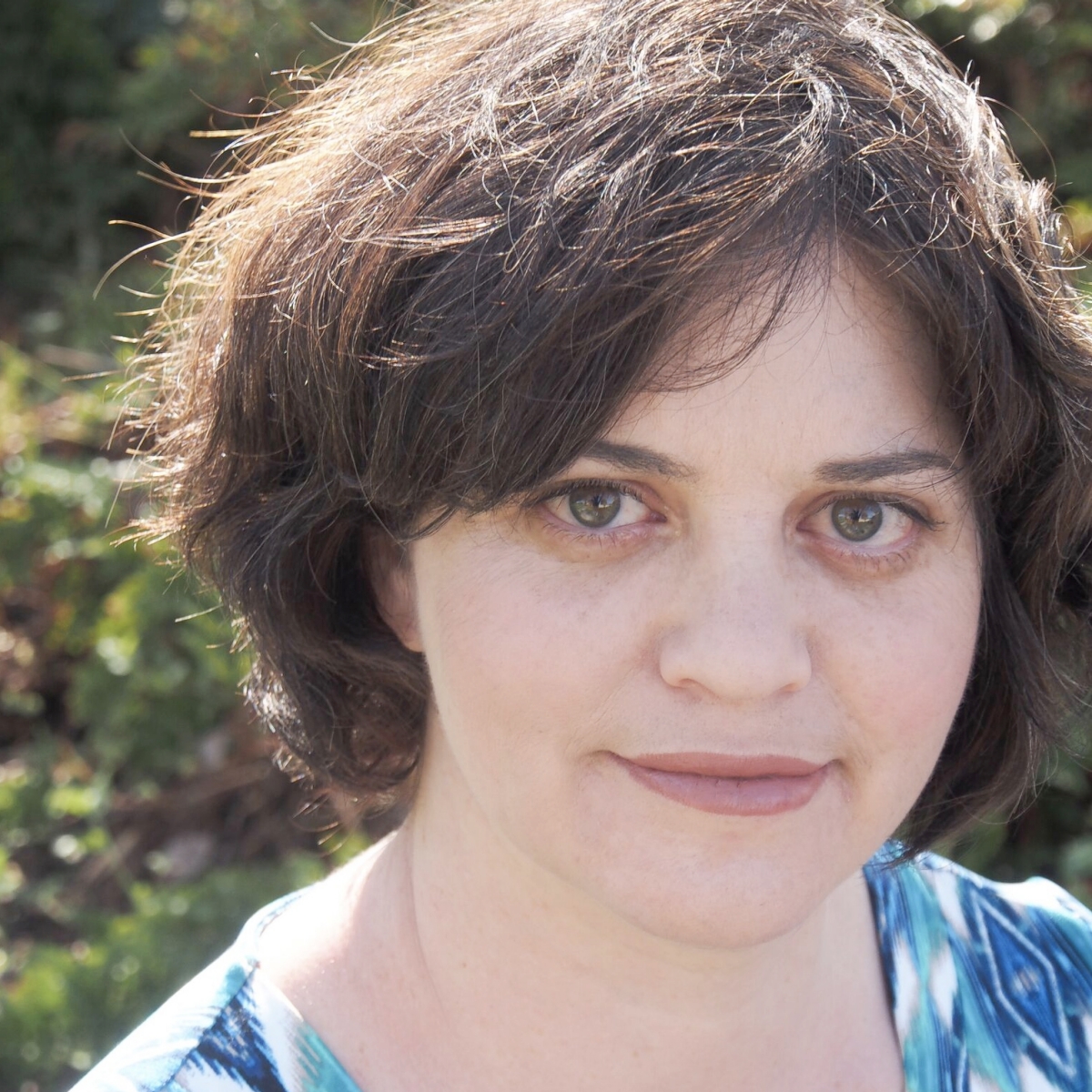 Amy Fox is an Assistant Arts Professor in the Graduate Film Program. She holds a BA from Amherst College and an MFA in Fiction Writing from Brooklyn College.

Amy is currently on the writing staff of ABC's The Conners. Her most recent screenplay, Equity, led to the female-driven Wall Street film which premiered at Sundance 2016 and was released by Sony Pictures Classics. Amy's previous feature screenplay, for the Merchant Ivory film Heights, starring Glenn Close and Elizabeth Banks, also premiered at Sundance (2005) and was released by SPC. Fox’s plays have been produced by theaters in New York, including the Ensemble Studio Theater and Clubbed Thumb, and have been seen in London, Tehran, San Francisco, Austin, and St. Paul.

Amy has served as a Mentor at the IRIS/NYWIFT Writers Lab, and a Jury Member for the The Mayor's Office of Media and Entertainment Made in New York Grant Program. Her work has been recognized by The Alfred P. Sloan Foundation, The Susan Smith Blackburn Prize, The Kilroys, and Women’s Image Network.

Fundamentals of Screenwriting I
Writing the Short Screenplay
Story, Shape, and Development
Writing The Thesis
Writing the Feature Screenplay