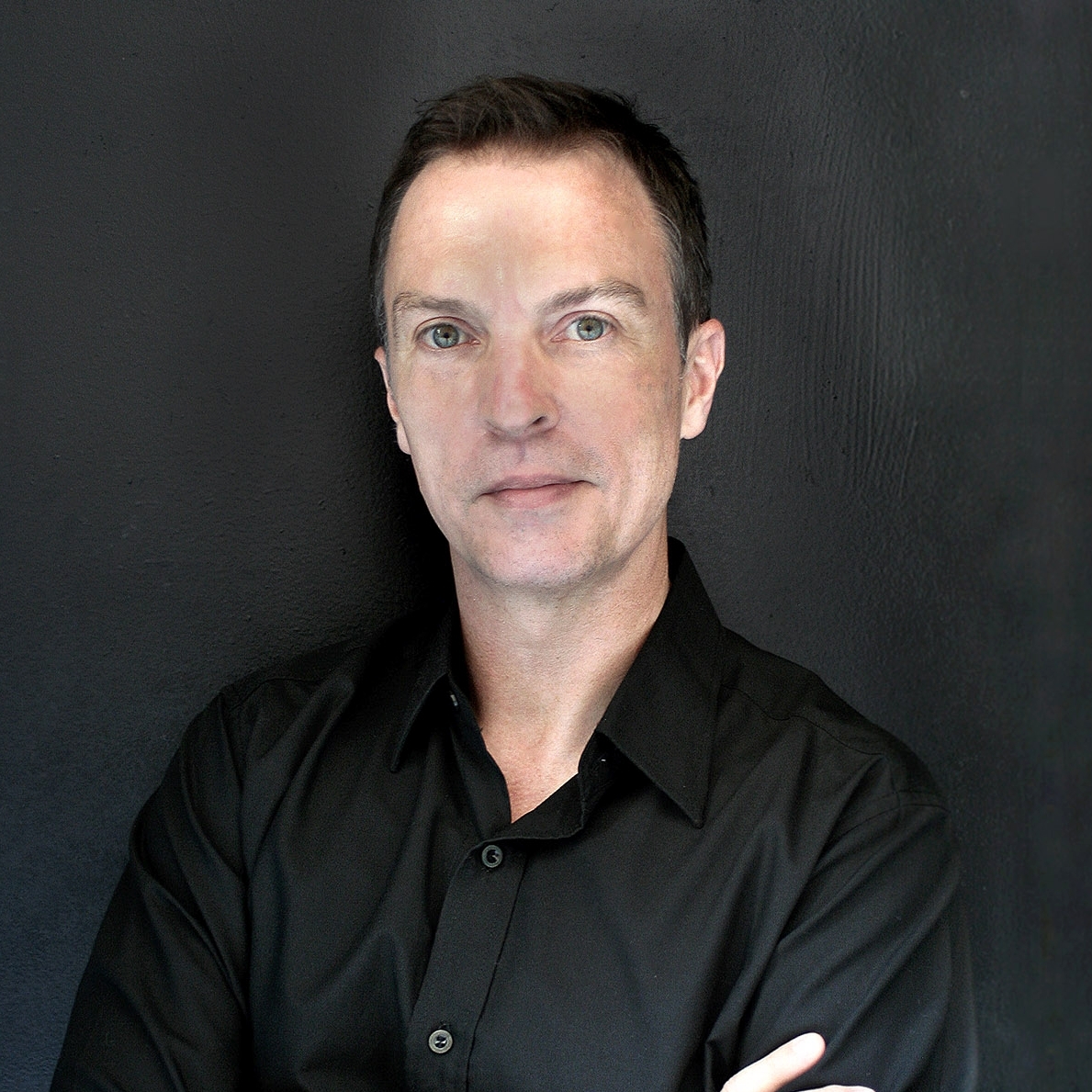 Michael’s courses include: Writing I and Directing II in Grad Film and Writing the Short Screenplay and Sight and Sound Filmmaking in UGFTV.

Michael’s feature film, THE MUDGE BOY (Showtime Independent Films/Strand Releasing) was produced by Stanley Tucci and starred Emile Hirsch and Academy Award nominee Richard Jenkins. The film premiered in the Dramatic Competition at the 2003 Sundance Film Festival, won the Outfest 2003 Grand Jury Award, and was released theatrically to critical acclaim in May 2004.

Michael was selected for both the Sundance Institute Writer’s and Filmmaker’s Lab 2000. Awards include the 2001 RICHARD VAGUE PRODUCTION GRANT, the American winner of the 2000 SUNDANCE/NHK INTERNATIONAL FILMMAKERS AWARD, SPECIAL JURY AWARD at the 1999 Sundance Film Festival and the 1999 NYU FIRST PRIZE WASSERMAN AWARD.

Michael has developed projects for Pretty Matches Productions (Sarah Jessica Parker) and served as a consultant to Amy Schumer on LIFE AND BETH.

He is a member of the Writers Guild of America.