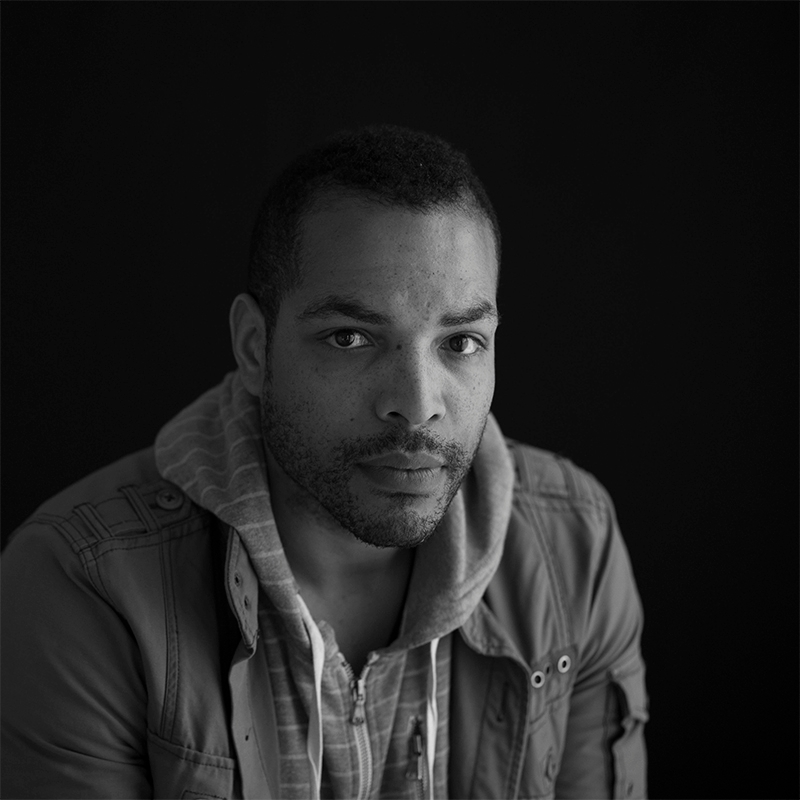 New York native Reinaldo Marcus Green is a writer, director, and producer. He is a graduate of NYU Tisch Graduate Film School and is currently in post-production on his first feature narrative, Monsters and Men. Most recently, he participated in the 2017 Sundance Institute Directors and Screenwriters Lab, where he was named a recipient of the 2017 Sundance Institute / Time Warner Fellowship. He was one of Filmmaker Magazine’s 25 New Faces of Independent Film (2015). His short film 'Stop',  premiered as an official selection at the Sundance Film Festival (2015). His previous short film, 'Stone Cars', shot on a micro-budget in South Africa, had its international premier as an official Cinefondation selection at the Festival de Cannes 2014.