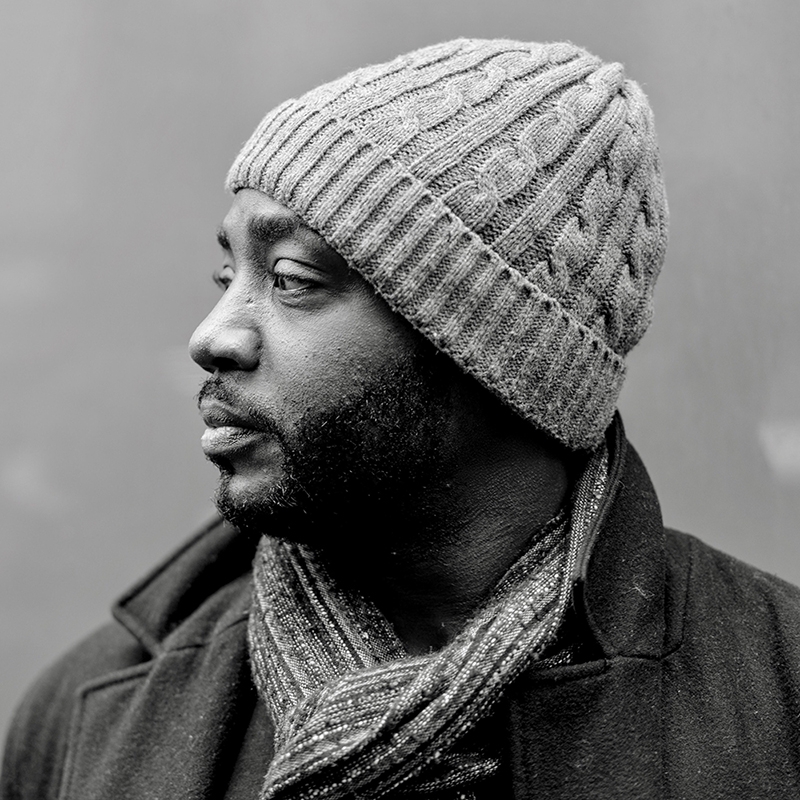 Alrick Brown is Assistant Professor of Undergraduate Film and Television. An award winning writer and director, Alrick graduated from Rutgers University with a BA in English and a Masters of Education. He received his MFA from NYU’s Tisch School of the Arts.

Education is Alrick’s first calling, but he found his medium, film, after visiting the slave castle of Elmina, in Ghana, during a two-year tour with the Peace Corps in Cote d'Ivoire. The interactions with the people of his village, and his overall experiences in West Africa, informed his creative expression. An expression first fostered by his birth in Kingston, Jamaica and migration to, and upbringing in Plainfield, New Jersey. An activist and highly sought public speaker, Alrick’s commitment to social, political and economic justice, and revealing the heart of the world through the craft of storytelling is what draws audiences and peers to his work.  Alrick’s cinematic reach includes credits on the small screen as director, producer and writer on a variety of projects – ABC’s Final Witness, ESPN’s short doc series Spike Lee’s Lil’ Joint, and Investigative Discoveries Emmy-Award winning series A Crime Two Remember. His published work has appeared in the Huffington Post as well as the New Jersey English Journal.

Alrick’s collective body of film work has screened in numerous festivals worldwide, earning several honors. Among them is the HBO Life Through Your Lens Emerging Filmmaker Award for the critically acclaimed documentary Death of Two Sons. Alrick’s first feature, Kinyarwanda, was recipient of the prestigious Sundance World Cinema Audience Award.  He has previously taught undergraduate courses on the African American image in cinema at Rutgers University, film production at The Barry R. Feirstein Graduate School of Cinema, and at Goddard College where he was a faculty advisor for the Interdisciplinary Arts MFA program.