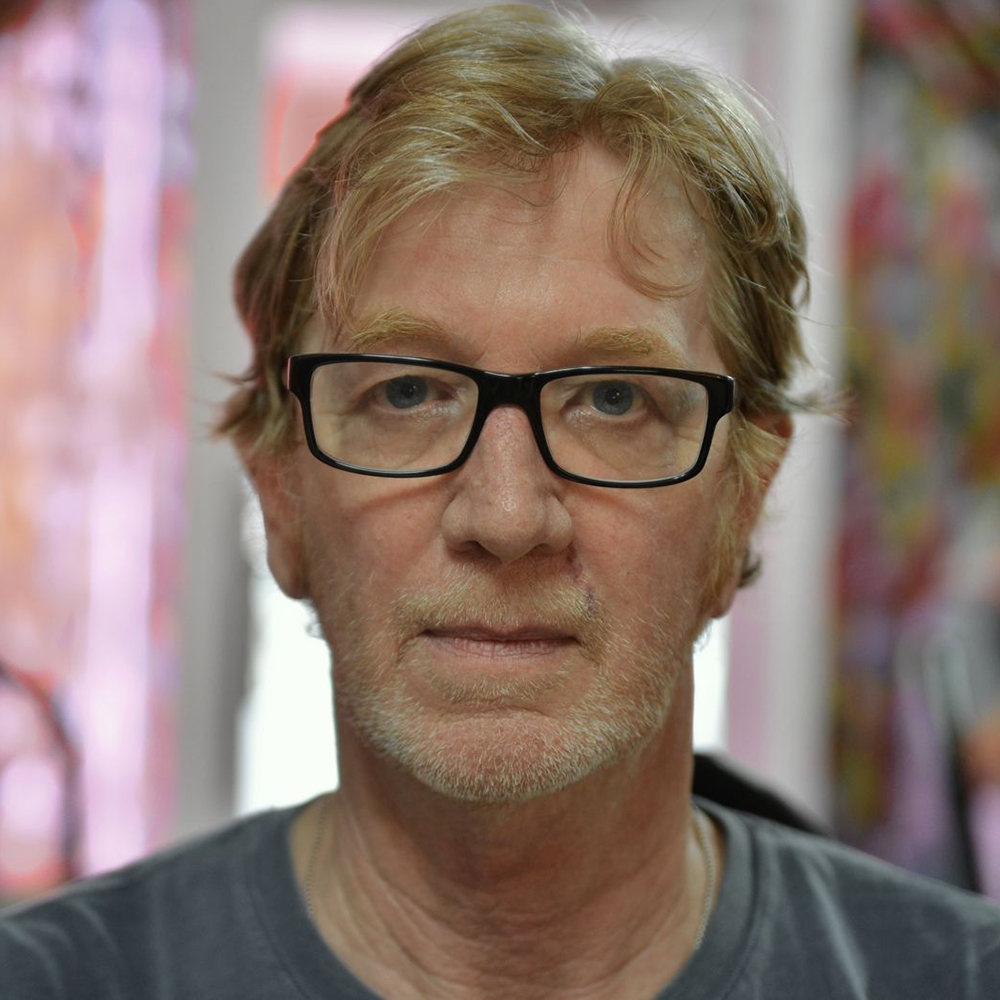 Tom Richmond has been working as a cinematographer since the mid-1980s.  Of the 40+ films shot, all but five were filmed in 35mm or Super 16mm.  More recently, he’s shot features on Alexa and Red Epic, as well all recent commercials shot on Alexa.

Feature Film credits as cinematographer include Nick & Norah’s Infinite Playlist,  Stand & Deliver, Little Odessa, The Slums of Beverly Hills, Killing Zoe, A Midnight Clear, Palindromes, Chapter 27, Right at Your Door, Love & a .45, I’m Gonna Get You Sucka, The Chocolate War, Johns, The Singing Detective, and most recently, A Birder’s Guide to Everything.  There’s a complete list on his IMDb page; as well as selections of work at the Partos Company website under ‘Bi-Coastal’.  Two films, Little Odessa and Stand & Deliver received Academy Award nominations for best actor/supporting actress. Little Odessa also won the Silver Lion at the Venice Film Festival.  After a few nominations over the years, Richmond won Best Cinematography at Sundance for Right at Your Door, shot in Super 16mm.

Commercials, which remain ongoing, include Nike, Verizon, Holiday Inn, Jetblue, FedEx, among many others.  Additional Television cinematography includes the pilot for the TV series Cold Case.

Tom is a member of the Motion Picture Academy (AMPAS), the ASC, and the International Cinematographers Guild.

He is beginning his 3rd year as adjunct professor of Advanced Cinematography under the inspired guidance and encouragement of Tony Jannelli.