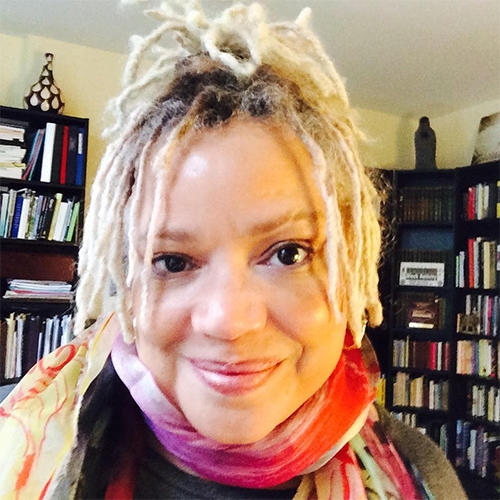 A proven talent as an actress, director and writer, KASI LEMMONS, continues to creatively tantalize with her thought provoking body of work.

For the 2002 Oscar telecast, Kasi directed a touching tribute to Sidney Poitier. She was also involved in an exploration of the roles and representations of black women in film for the 2003 Tribeca Film Festival.

Lemmons’ most recent feature “Black Nativity,” an adaptation of the Langston Hughes’ musical of the same name, was released nationwide Thanksgiving 2013 by Fox Searchlight.

Guest teaching and speaking credits include Yale University, MIT, UCLA, USC, The Los Angeles Film School and The University of Pristina Film School in Kosovo.  As well as attending New York University School of the Arts, UCLA and The New School of Social Research Film Program, Lemmons was awarded an Honorary Degree, Doctor of Humane Letters, from Salem State College in 1998.  Currently, she is an Associate Arts Professor at New York University’s Tisch School of the Arts.