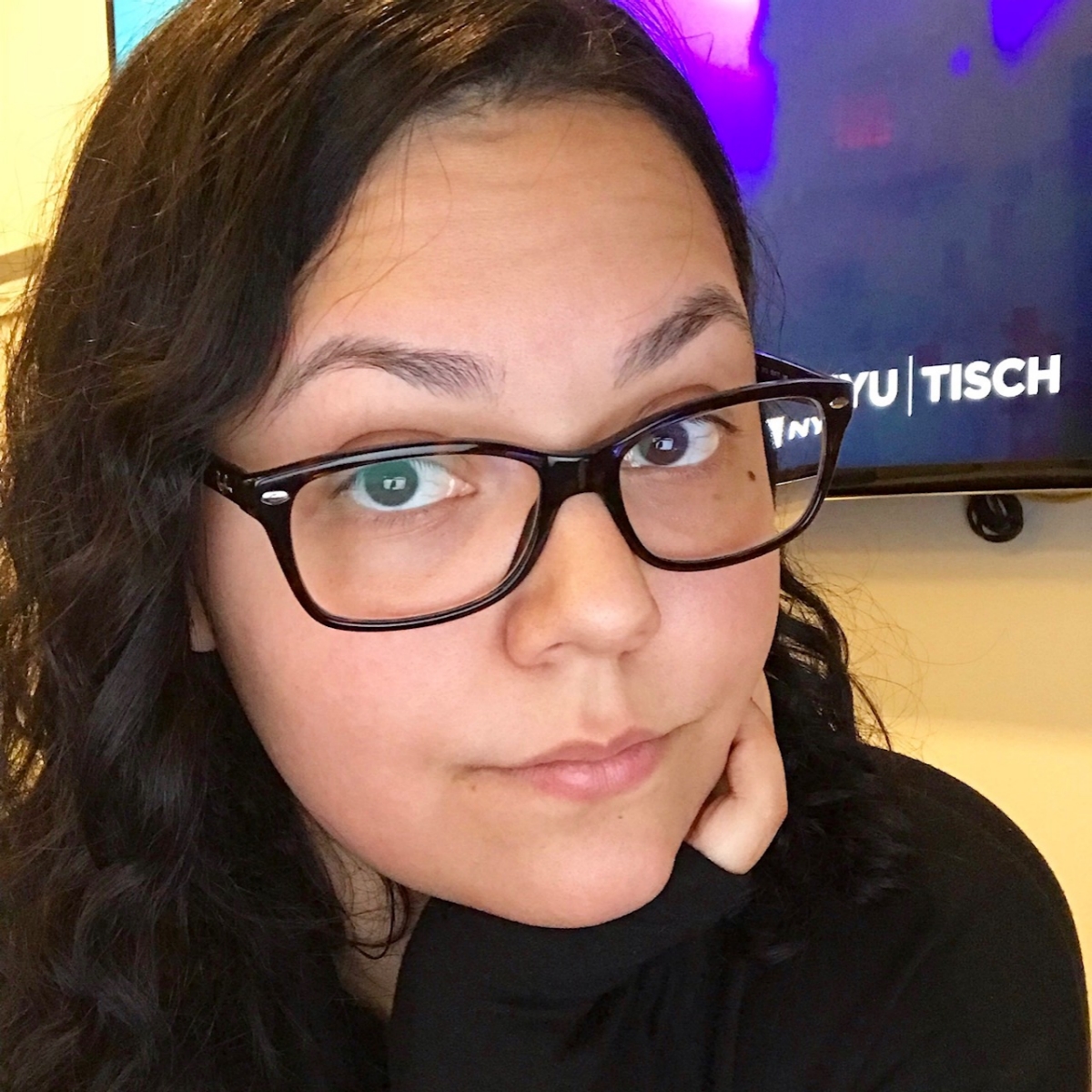 Adrienne is a New York University Alumna. She earned her Master of Arts in Cinema Studies from Tisch in 2013. A first generation Cuban-American raised in South Florida, she received her bachelor’s in Film, Video and New Media from Florida Atlantic University in 2011. Her research interests include film and media as a vehicle for social movements, and fandom as active spectator consumption, particularly in regards to literature adaptations, and television.

Adrienne comes from a hospitality background, having worked her way through school waiting tables, before moving on to manage a Manhattan restaurant. Her background in hospitality and time spent in academics informs her service to the Dean, and Tisch.

When not at NYU, Adrienne can be found on a yoga mat, at the beach, in a theatre, or debating the merits of each Hogwarts house. She’s a Ravenclaw, obviously.