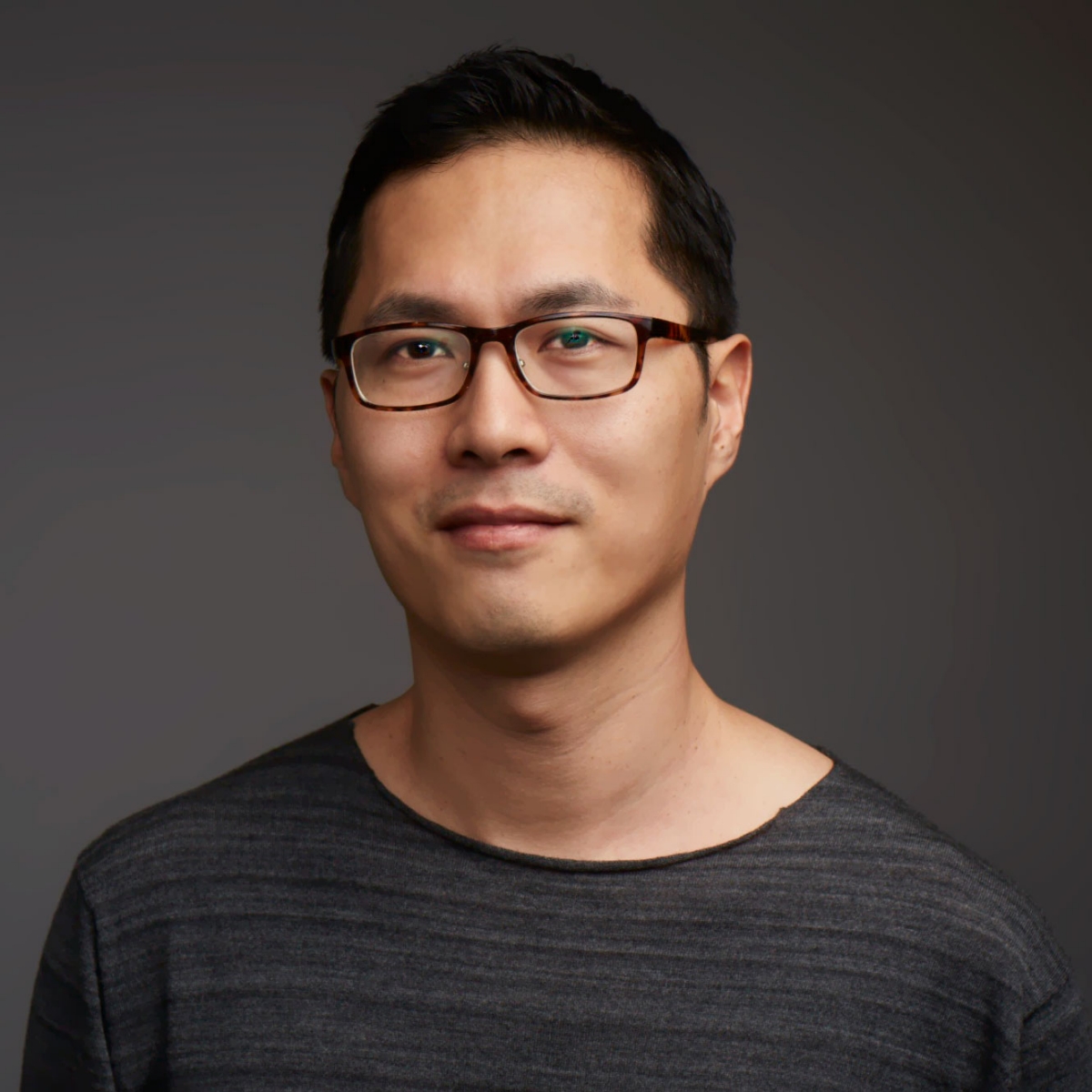 Shinho Lee, born and raised in Seoul, Korea, moved to the States in 1996 and received his BFA in Film and Television and MFA in Dramatic Writing from Tisch School of the Arts, New York University. He is also an alumnus in American Film Institute’s Screenwriting Program.

Lee co-wrote “The Chaser” directed by Hong-Jin Na. It was one of the highest grossing films in Korea in 2008 and invited to The 2008 Cannes Film Festival for the Official Selection Midnight Screening. It is expected to be remade by Warner Bros. starring Leonardo DiCaprio.

Lee wrote screenplay “Sayonara Itsuka (Saying Goodbye, One day)” based on the bestselling novel by Hitonari Tsuji. It stars Miho Nakayama from Shunji Iwai’s “Love Letter” and was successfully released in Japan and Korea in 2010.

Lee also wrote screenplay “Last September” for Terence Chang (the producer of “Face/Off”, “Red Cliff” and “Mission Impossible 2”), “While The Women Are Sleeping” based on the critically acclaimed short story by Javier Marias that is to be directed by Wayne Wang (“Joy Luck Club”, “Smoke”, “Maid in Manhattan”), “Tokyo Year Zero” based on the critically acclaimed novel by David Peace (“The Damned United”) and a Korean-French psychological thriller inspired by the Courjault murder case “Zero-Sum” that is a participant of The 2016 Atelier de Coproduction Franco-Coréen sponsored by KOFIC and CNC.

Lee’s screenplay “The Red Snow” was the Grand Prize Winner of The 2003 Harley-Merrill International Screenwriting Award sponsored by MPA and RKO Pictures and The 2002 CAPE (Coalition of Asian Pacific in Entertainment) Foundation’s New Writers Award sponsored by The 20th Century FOX.

His play “Dream of No Words” was introduced at Hartford Stage’s 2003 Brand New Reading Series, and summer of 2001, his other plays “The Water Mirrors” (American Living Room with Lincoln Center) and “Butterfly” (Director’s Company’s Don’t Blink) were produced in New York City.