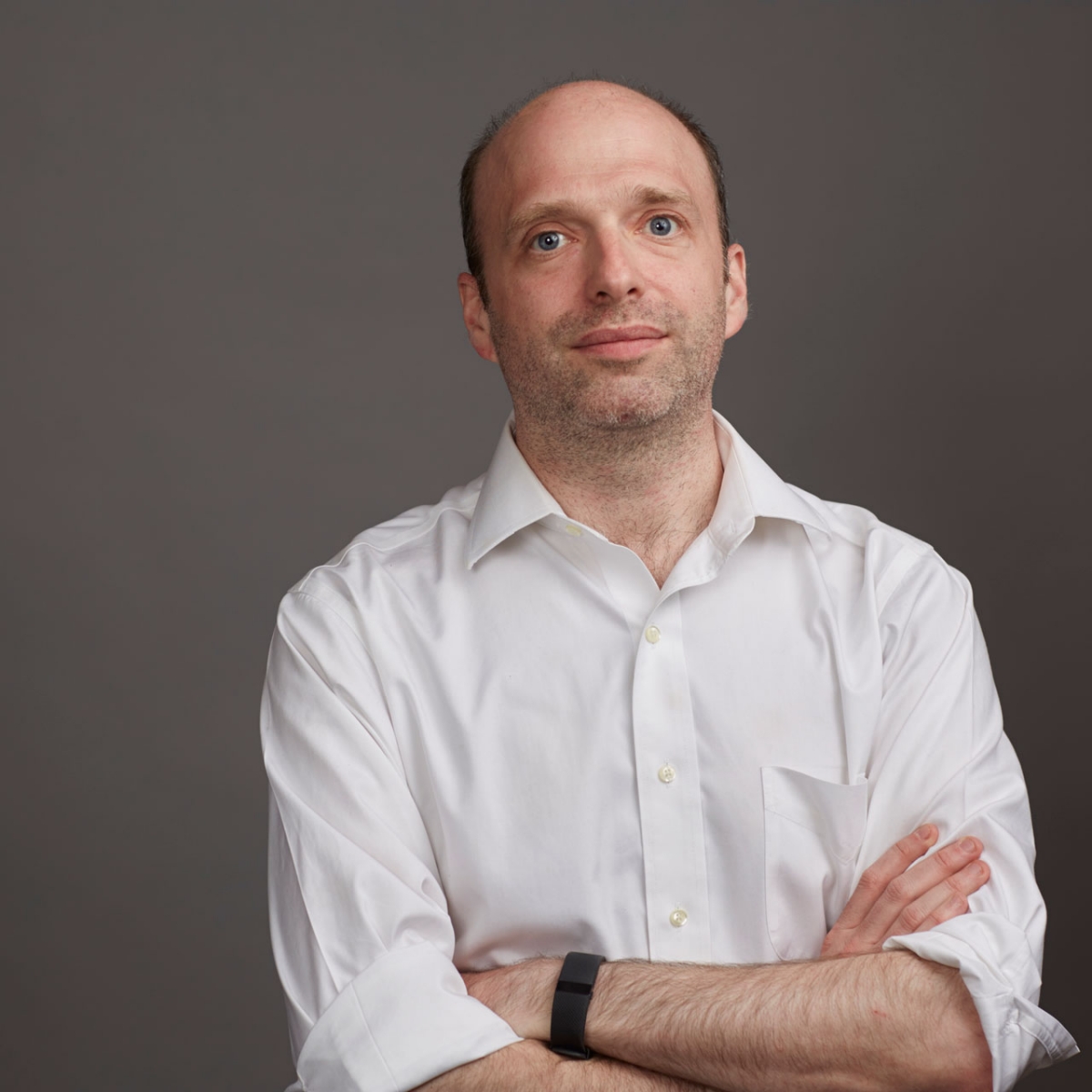 James Felder is an Assistant Arts Professor in the Department of Dramatic Writing. He received his B. A. from Gallatin at NYU, and his M. F. A. from the Department of Dramatic Writing at Tisch at NYU. He has taught continuously in the department since 2006. He has been nominated three times for Tisch’s David Payne Carter Excellence in Teaching Award, winning the award in 2019. He is a founding member and Pipe Sergeant of the NYU Pipes & Drums (est. 1989).

He primarily works in the field of animation for television and film. For FoxKids he’s written for Teenage Mutant Ninja Turtles. For Disney XD he’s written for Ultimate Spider-Manand Avengers. For Cartoon Network he’s written for Generator Rex and the 2017 re-launch of Ben-10. For Black Dragon Entertainment he’s written the animated feature, Monkey King: Hero’s Journey. He’s currently overseeing the development on Leviathan Guard, a teen fantasy for streaming and comic books.

While editing books such as Ghost Rider and Daredevil at Marvel Comics in the 1990s, he created the Stan-Hattan Project, which he ran at the Department of Dramatic Writing, to train new comic book writers for the company.