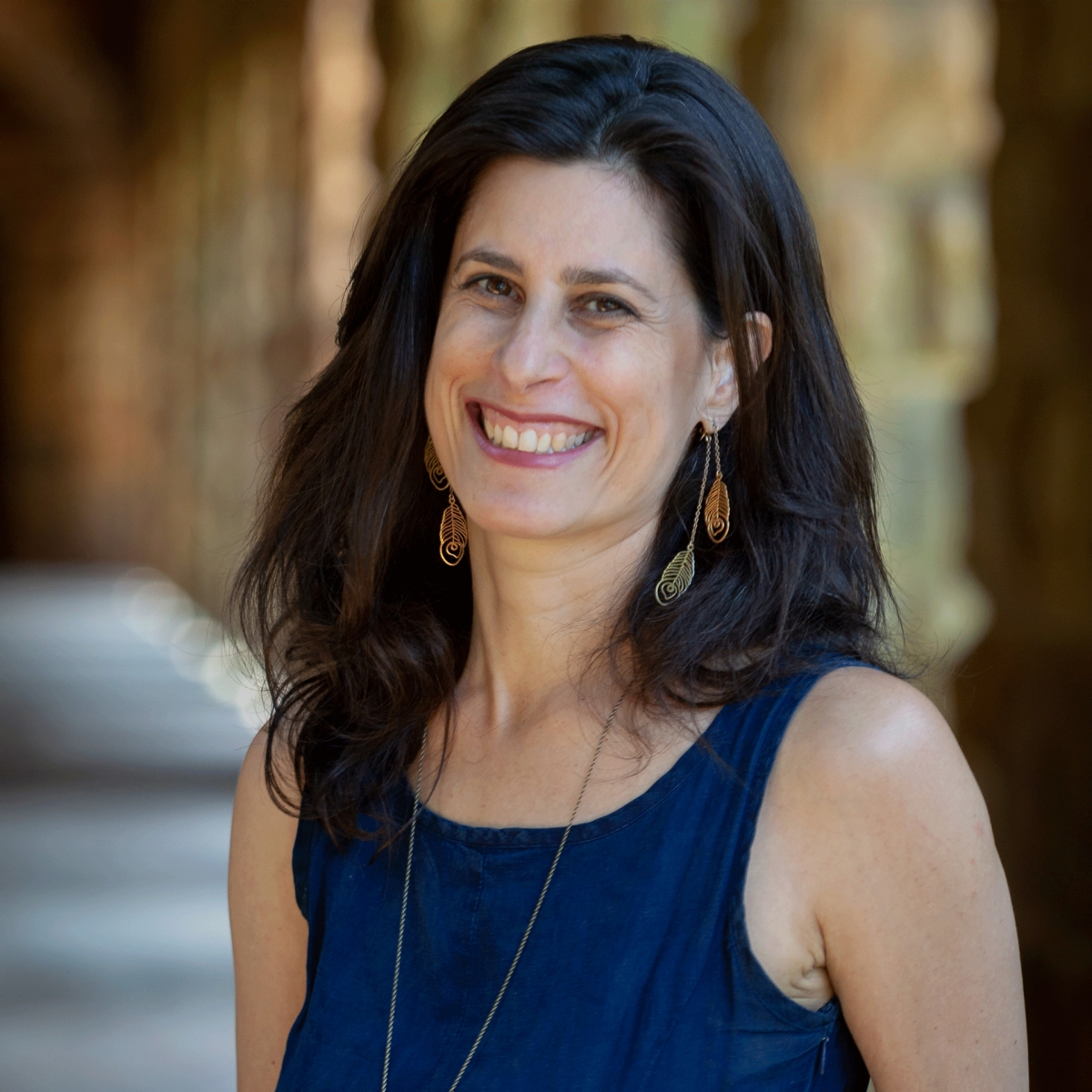 Cheri Magid’s film/play A Poem and a Mistake was presented by Australian Centre for Contemporary Art in Melbourne as part of their exhibit An Autobiography of Daphne and featured in the BBC Radio 4 series Modern Metamorphoses.  The Sydney Morning Herald says of A Poem, “It’s a fantastic consolation for the art-viewing public that ACCA has managed to screen A Poem and a Mistake. You’ll never think of classical literature again without these women coming into your head.” Cheri’s opera Penelope and the Geese, for which she wrote the libretto, will have performances October 2022 at UNAM’s El Aleph Festival in Mexico City.  The opera, which is composed by Milica Paranosic, has been developed at artistic residencies at Sewanee University of the South and the University of Delaware, and has been awarded grants from Opera America, New Music USA and the Society of Classical Studies. Arpaviva Records will release the audio recording of Penelope spring of 2022. Cheri’s plays have been seen at Primary Stages, New Georges, The New Group, The Women’s Project, Rattlestick, Keen Company, South Coast Rep, People’s Light and Theatre Company, StudioTenn, The Road Theatre Company and Cincinnati Playhouse among others.   She was the first Susan P. Stroman Playwright in Residence at The University of Delaware and the Tennessee Williams Playwright in Residence at Sewanee University of the South. Cheri was also a member of the Dorothy Strelsin Playwright Group at Primary Stages and The WP Lab, a 2014 Audrey Resident at New Georges, and a 2014 Walter E Dakin Fellow at the Sewanee Writers’ Conference. Cheri has been commissioned by Cincinnati Playhouse (Playing Dog), South Coast Rep (et al; and The Reluctant Dragon) The Keen Company (The Ghost of Enoch Charlton), director Jackson Gay (First Lady of Christmas) and the Southern Foodways Alliance (Hot Chicken). Manna and The Ghost of Enoch Charlton have been published by Playscripts.  Lydia, or the Girl at the Wheel, Cheri’s radio play about the earliest days of burlesque, aired on National Public Radio and her short story Yeah, We Got That, was featured on Playboy Radio. Cheri is currently writing a fiction podcast for Sarah Jessica Parker’s company and Audible UK.  She also wrote for the Emmy-award-winning children’s television show Arthur.