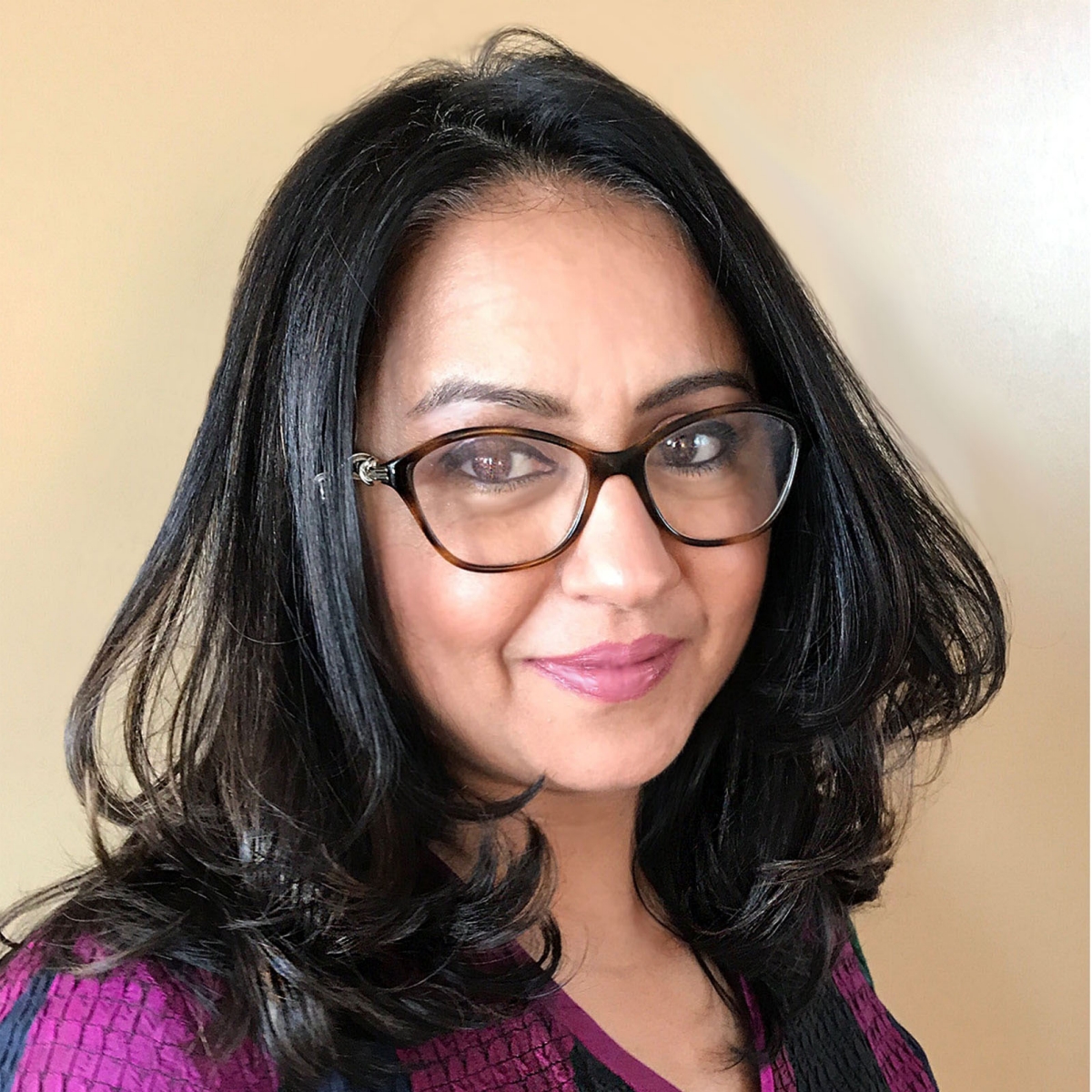 Sabrina Dhawan graduated from Columbia University’s Graduate Film Program in 2001 with her debut feature as screenwriter, Monsoon Wedding. Amongst other awards, it won the ‘Leon D’Oro’ at the Venice Film Festival and a Golden Globe nomination. Her student short Saanjh – As Night Falls won ‘Best of the Festival’ at the Palm Springs Film Festival; ‘Most Original Film’ from New Line Cinema, ‘Audience Impact’ Award at Angelus Awards, and was nominated for a Student Academy Award.

Sabrina has taught at filmmaking labs around the world, including Uganda, Tanzania, India, and the continental USA.

Sabrina is currently working on a staged musical adaptation of the movie Monsoon Wedding that will debut at Berkley Rep in May 2017.