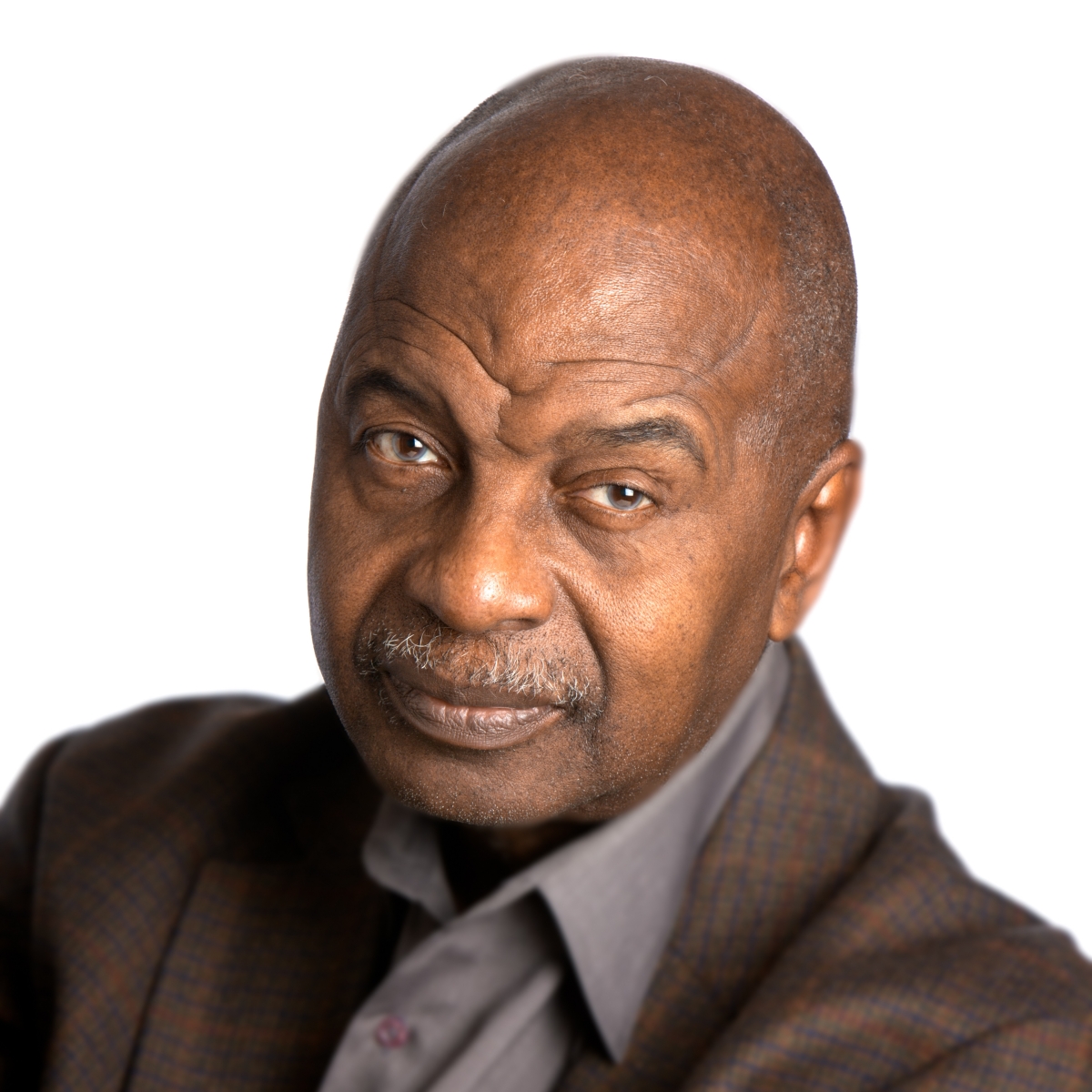 Richard Wesley was born in Newark, New Jersey and graduated from Howard University. He studied Playwriting under the tutelage of Owen Dodson and Ted Shine. A member of the New Lafayette Theater from 1970 through 1973, he served as Managing Editor of its Black Theater magazine.

He was awarded a Drama Desk Award for his 1971 stage play, THE BLACK TERROR. His 1978 play, THE MIGHTY GENTS, appeared on Broadway, after premiering off-Broadway at the Manhattan Theater Club under its original title, “The Last Street Play.”

In June 2019, a new version of FIVE, now known as, THE CENTRAL PARK FIVE, premiered at the Long Beach Opera, in San Pedro, California.

Mr. Wesley has shared two NAACP Image “Best Picture” Awards for the motion pictures, UPTOWN SATURDAY NIGHT and LET’S DO IT AGAIN, both of which starred Sidney Poitier and Bill Cosby. Among his other motion pictures: NATIVE SON (1984) and FAST FORWARD (1985).

Mr. Wesley has authored scripts for television movies: THE HOUSE OF DIES DREAR (PBS, 1984), MURDER WITHOUT MOTIVE (NBC, 1992), MANDELA and DE KLERK (Showtime, 1997), and co-wrote the scripts for BOJANGLES (Showtime, 2002) and DEACONS FOR DEFENSE (Showtime, 2003), a recipient of “Best Teleplay” award from the Foundation for the Advancement of African Americans in Film (FAAAF) . He has also written episodes for the series FALLEN ANGELS (Showtime, 1996), ONE HUNDRED CENTER STREET (A&E Cable Networks, 2000 and 2001) and MIRACLE’S BOYS (2005).

In 2019, “IT’S ALWAYS LOUD IN THE BALCONY: From Harlem to Hollywood and Back,” Mr. Wesley’s personal history of the Black Theater Movement across the last fifty years, was published by Applause Books.

In 2020, The Central Park Five, Anthony Davis’ opera, for which Mr. Wesley wrote the libretto, was the recipient of The Pulitzer Prize in music.