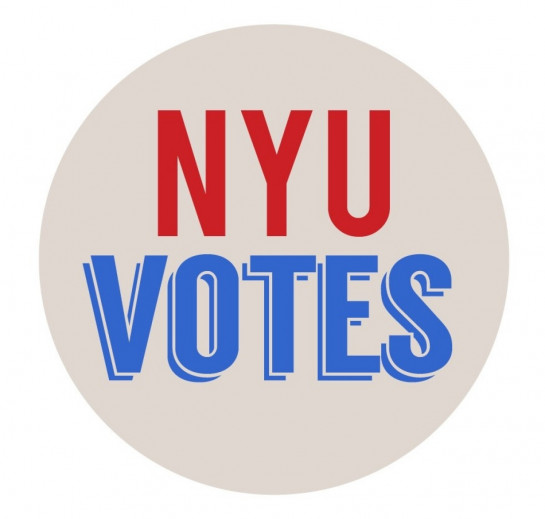 Join us on Thursday, October 22 at 12pm for a virtual talk. Alicia Garza, Principal at Black Futures and co-creator of #BlackLivesMatter will be in conversation with Dr. Lisa Coleman, NYU’s Senior Vice President for Global Inclusion and Strategic Innovation, and Chief Diversity Officer.

Alicia’s first book, ​The Purpose of Power: How We Come Together When We Fall Apart​, will be published this month with One World (Penguin Random House.)

Registration is required. Please follow this link to register.

Co-sponsored by NYU Votes, NYUWomxn100, The Brennan Center for Justice, and Center for Black Visual Culture and Institute for African American Affairs.

Alicia is the co-creator of #BlackLivesMatter and the Black Lives Matter Global Network, an international organizing project to end state violence and oppression against Black people. The Black Lives Matter Global Network now has 40 chapters in 4 countries. She also serves as the Strategy & Partnerships Director for the National Domestic Workers Alliance, the nation’s premier voice for millions of domestic workers in the United States. Additionally, Alicia is the co-founder of Supermajority, a new home for women’s activism.

Alicia has become a powerful voice in the media and frequently contributes thoughtful opinion pieces and expert commentary on politics, race, gender, sexual orientation and gender identity. Her work is featured in ​Time​, MSNBC, ​The Washington Post​, ​The New York Times​,​ The Guardian​, ​Elle and ​Essence​. In addition, Alicia has received numerous accolades and recognitions, including being named to TIME’s 100 Women of the Year list, Fast Company’s Queer 50 list and The Root’s list of 100African American achievers and influencers. Alicia has received Glamour’s Women of the Year Award, Marie Claire’s New Guard Award, and was honored as the Community Change Agent at BET’s Black Girls Rock Awards.

Alicia’s first book, ​The Purpose of Power: How We Come Together When We Fall Apart​, will be published in Fall 2020 with One World (Penguin Random House.) She shares her thoughts on politics and pop culture on her podcast, Lady Don’t Take No.